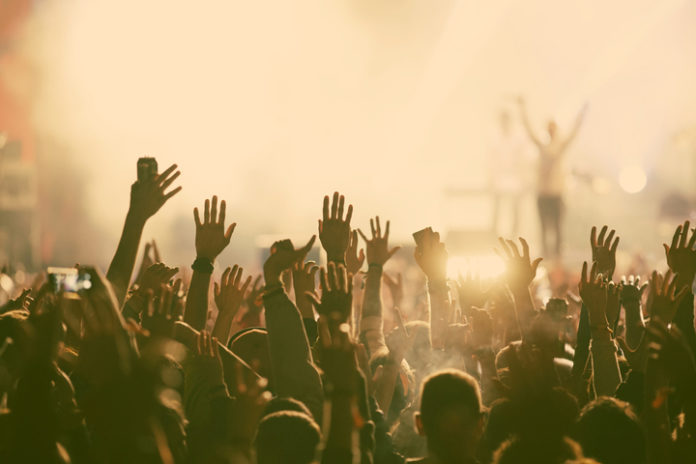 The Hope Music Festival is coming to Cape Cod, Massachusetts on August 23, and the money raised through to the fundraiser concert will benefit efforts to raise addiction awareness and bolster addiction recovery treatment in the area.

The Massachusetts Department of Public Health has reported that Barnstable County, which is conterminous with Cape Cod, experienced a 340 percent increase in the annual opioid overdose death rate between 2000 and 2015. The organizers of the Hope Music Festival aspire to use music to help turn the tide of the addiction epidemic in Barnstable County, raising funds through the concern to benefit local addiction recovery efforts.

The music festival is the brainchild of Brian Serpone Productions, a partnership between Brian Serpone, John Ippolito and Linda Apsey. The Hope Music Festival is the result of their vision of revitalizing Cape Cod through the promotion of music and the arts.

“The vision of the Hope Music Festival as a single event is to raise money and awareness to fight a national epidemic in one region — Cape Cod and the surrounding area — as a starting point,” Serpone said. “The vision for the Hope Music Festival, in a more general sense, is using the word ‘hope’ as something we can all understand. It gives us optimism and expectation that we will be one part (of many) working to ultimately defeat a very complex problem and music our universal language is the vehicle.”

The primary beneficiary of the fundraiser will be Cape Cod Healthcare, which operates hospitals in Cape Cod and Falmouth and runs a number of programs designed to help combat addiction under its Substance Use Disorders Initiative.

“Cape Cod Healthcare is committed to the well-being of the Cape Cod communities — a priority of which is the prevention and treatment of substance use disorders,” he said. “The funds raised through the Hope Music Festival will be allocated to the services Cape Cod Healthcare provides in the fight against this addiction plague.”

The performances will take place at the Cape Cod Melody Tent, a historic venue that was first used in 1950. The lineup for the festival features a plethora of artists and more than 20 acts.

“Music is a medium that we can all relate to,” said Serpone, a guitarist himself. “It inspires, it motivates, it transcends and brings all different walks of life together despite all political, religious or life views — in this case, for a cause.”

Organizers of the event also asked members of the community to submit photographs of their loved ones who had their lives cut short by addiction, so that their memories can be honored at the festival’s after-party.

“We have received an amazing response from people praising what we are doing for the betterment of the Cape Cod community and an outpouring of stories and photographs are being emailed to us through the site at www.HopeCapeCod.com,” Serpone said.

Tangible rewards can be a useful addition to addiction treatment programs