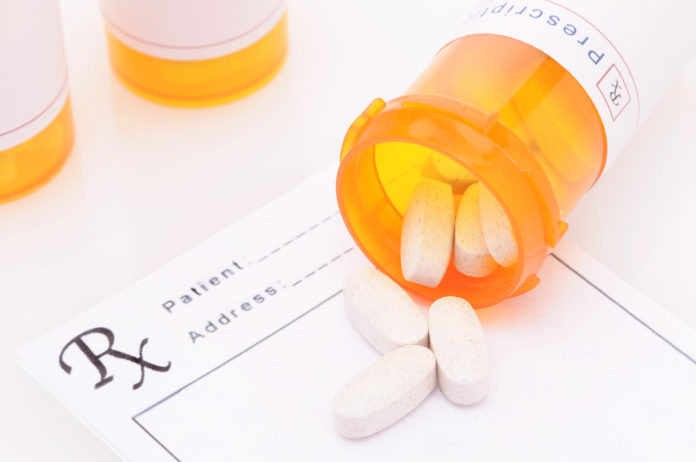 A new study has revealed that a tiny proportion of doctors are responsible for handing out the majority of treatment drugs to those battling opioid addictions in Ontario.

Researchers examined the prescriptions written by doctors in the Canadian province and discovered a huge gulf in the prescribing numbers for methadone and buprenorphine.

There are 30,000 doctors licensed in Ontario, and researchers used a medical database to examine a group of nearly 900 who had prescribed methadone or buprenorphine more than once in 2014.

Data from a one-year period showed that a pool of 57 physicians was responsible for prescribing a huge 56 percent of methadone doses, while a group of 64 doctors had prescribed 61 percent of the buprenorphine total.

The study — published in the Drug & Alcohol Dependence journal — was carried out by research scientist Tara Gomes of St. Michael’s Hospital, to build knowledge due to the high volume of patients now needing addiction help.

Gomes, who is also an investigator for the Ontario Drug Policy Research Network, said: “There are increasing numbers of people who are seeking treatment for opioid use disorder across Ontario, but we have gaps in our knowledge as to how people are accessing these services.  Given the increasing rates of opioid prescribing and opioid-related deaths across North America, access to high-quality treatment for opioid addiction is a high priority.”

Each of the top methadone prescribers at these centers had treated an average of 435 patients over the year-long period. The study also shows that patients visited these doctors an average of 43 times and took 43 urine tests — amounting to one visit and test every 4-5 days.

These findings have raised some major concerns. Researchers fear that the clustering of treatment services creates a “vulnerable opioid maintenance therapy system” and puts patients at risk.

Gomes added that “one concern that this raises is that provision of methadone in Ontario is highly concentrated, and so small shifts in physician activity — for example due to physicians retiring — could have major impacts on access to treatment for addiction.”