dosages than those written by health care professionals in other settings.

The rate of opioid prescriptions from emergency departments surpassing seven days was found to be between 84 and 91 percent lower than the rates observed in other clinical settings.

And emergency rooms were at least 86 percent less likely to provide patients with prescriptions for extended-release opioid medications.

The researchers cited other recent studies which showed that about 20 percent of all emergency room discharges in the U.S. included an opioid prescription. But overall, they concluded, prescriptions written in emergency departments have been linked to significantly lower risks of long-term use and addiction. 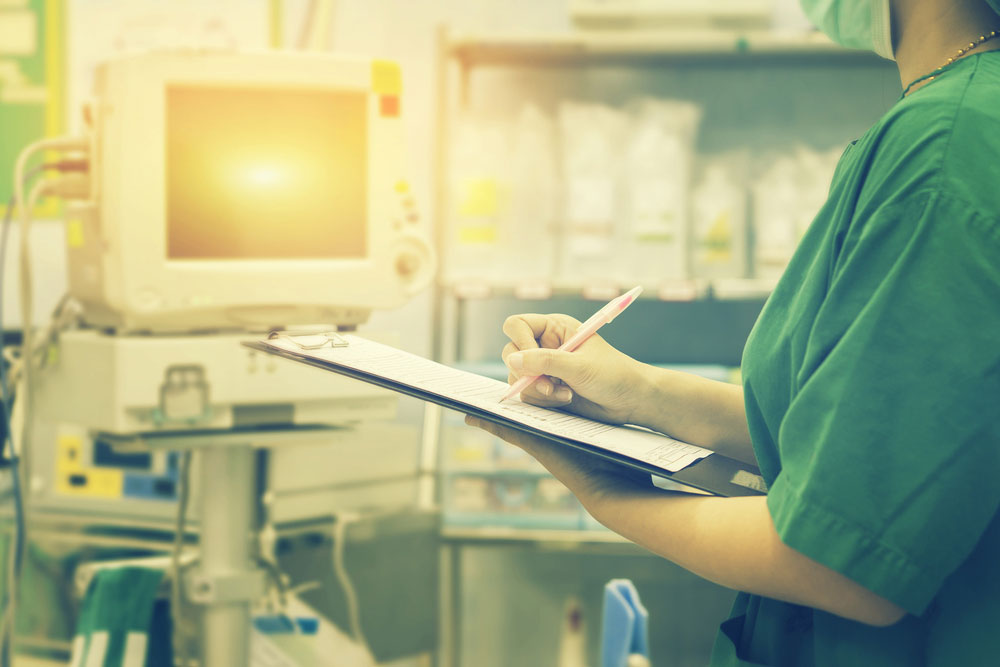 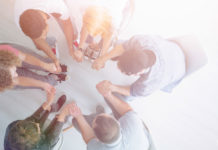 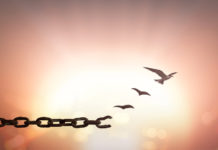