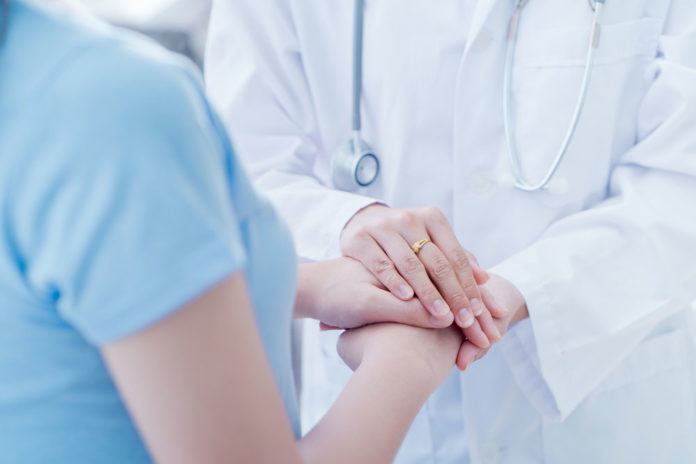 Recent research looked into the risk of contracting Hepatitis C between men and women who inject drugs and discovered that women are more vulnerable to the disease.

The study, which was funded by the National Institutes on Drug Abuse, examined information from over 1,800 participants — the analysis revealed a 38 percent higher risk of catching Hep C for women than their counterparts.

“Hepatitis,” a Greek word that means inflammation of the liver, is typically spread through the blood of an infected person, according to the Centers for Disease Control and Prevention (CDC). Most commonly, Hep C has spread through shared needles or other paraphernalia meant for injecting drugs. A pregnant woman with Hep C can also pass it on to her newborn.

The CDC says Hep C can be passed through sexual contact or by sharing items that may contain a person’s blood like a toothbrush or razor — however, it’s less likely. The overall risk does increase if the person has more than one sex partner, an STD, or is infected with HIV.

The study added that although needle sharing was a serious risk factor for Hep C, the variations in these behaviors did not account for an increased likelihood of contracting the disease in women.

The data used for the study was taken from the International Collaboration of Incident HIV and HCV (Hep C virus) in Injecting Cohorts, which included behavioral data from people who inject substances throughout the U.S., Canada, Australia, and the Netherlands.

Between 70 to 80 percent of people who contract acute Hep C don’t show symptoms, according to the CDC. But if detectable, it can be identified through mild symptoms such as… (continue reading)