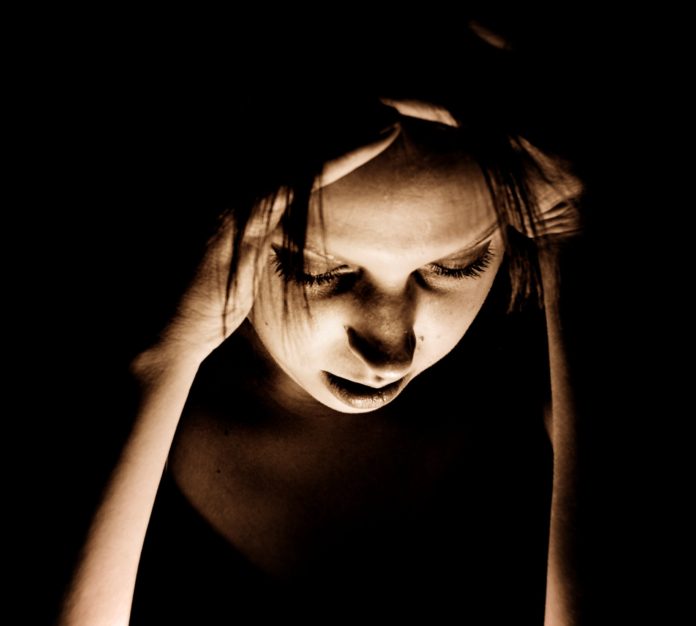 According to a report published in the New England Journal of Medicine, two new studies focusing on two drugs that modify the circuits in the brain involved in migraine headaches showed signs that they could reduce frequency of the migraines without causing side effects but have not been tested by the Food and Drug Administration (FDA).

The researchers say that the drugs are the first treatment that is aimed at facilitating the disorder of frequent migraines.

Currently, migraine treatments consist primarily of drugs designed to treat high blood pressure, epilepsy, and depression. Up until now, doctors have given their patients a choice between a beta blocker, a drug that makes them feel tired, or an antidepressant, which has a host of side effects including drowsiness and weight gain.

The new drugs use special antibodies to mitigate the system of the brain that modulates pain. The effect, researchers say, is like soundproofing a room. These antibodies prevent “noise” from aggravating the system to prevent the full range of symptoms including headache, nausea, and sensitivity to sound and light.

It is not clear at this time how the drugs will affect pain receptors, or if they will be addictive by doing away with pain.

The first of the studies provided monthly or seasonal injections of an antibody called fremanezumab to more than 700 patients, who have daily migraines that make them greatly impaired by it.

Around half the people who received the drug experienced fewer attacks, and some people’s migraines all but completely disappeared.

In the other study, a different antibody called erenumab produced similar results for patients having up to 14 migraines a month.

Neither drug appeared to have more side effects than a placebo, but the studies have not shown evidence that the drugs don’t have other harmful consequences, like addiction, and the drugs did no work for everyone struggling with migraines.

The drugs’ effectiveness was aided by a powerful placebo effect. Even the people who received the placebo, or sugar pill, saw migraines drop by more than 20 percent, which means the treatment did only slightly better.

Other researchers have called the finding “modest but meaningful,” and that the treatment will be expensive and reserved for those with the most powerful migraines.

The FDA is set to review both new drugs in the next few months to decide if either, which, or both go to the market this year.

Statistics for National Opioid Overdose Deaths May be Off by up...