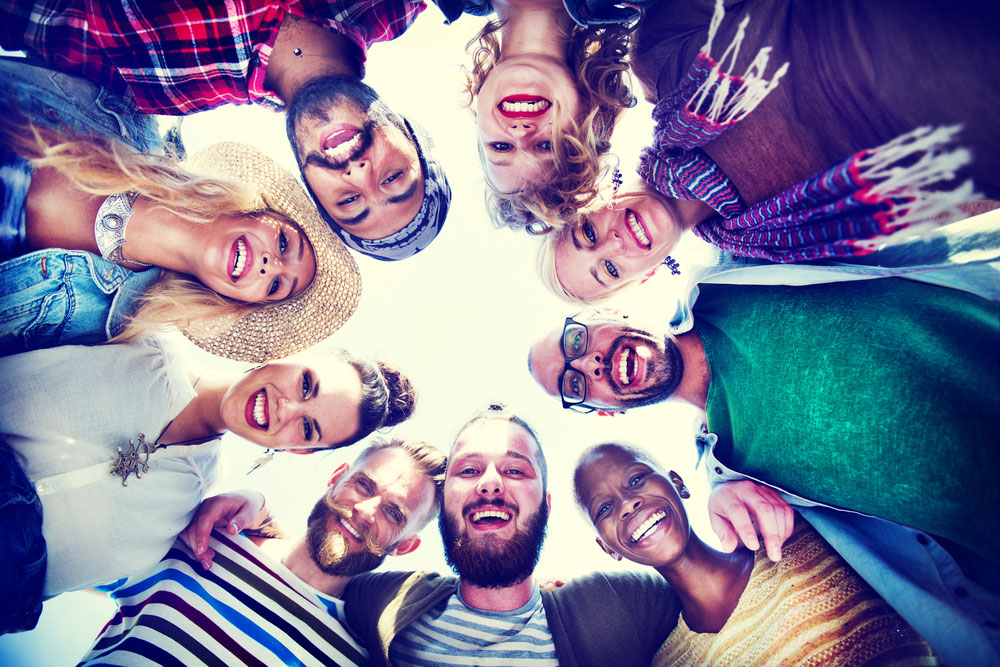 The Journal of Applied Social Psychology recently published a study that posed a question about addiction recovery: “Is it me or should my friends take the credit?”

The study explored the degree to which the transition from addiction to sobriety can be defined by one’s connections and showed how social networks influence addiction recovery.

A total of 537 participants – 312 women and 257 men, aged 15 to 76 – were selected to answer the Australian Life in Recovery (ALIR) Survey.  a 15-minute questionnaire designed specifically to examine people’s experiences of addiction recovery. More than 70 percent of the participants were employed at the time of the study and more than 40 percent had a college degree or another type of higher education. More than 80 percent of the participants were Australians who had been recovering from addiction to alcohol or other drugs for an average of eight years. Alcohol was reported as the main substance of concern by the majority (66 percent), followed by heroin and other opioids purchased on the streets.

The participants were asked to remember experiences they had through the peak of their active addiction, to describe some more recent events they had experienced in recovery, and rate their overall wellbeing.

It was perceived that among the subjects, the transition from addiction to sobriety was always characterized by a parallel transition from isolation to relative social connectedness.

Roughly 60 percent of the subjects reported that while they were actively addicted, their social networks were mostly comprised of people who also abused drugs or alcohol, and almost 90 percent said that there was a significant reduction in the number of drug users in their social networks after they decided to seek sobriety.

Participants who said that their social networks were not very diverse provided answers that indicated lower quality of life than those who were socially surrounded by a diverse group of people, rather than just other recovering addicts.

But those who claimed to surround themselves mostly by a homogenous group of other recovering addicts were more likely to be attending meetings with a 12-step support group. People who were not affiliated with a 12-step program claimed to not identify with people who had an alcohol or drug addiction as much as those who did attend 12-step meetings.

Changes in social identity predicted about 14 percent of the variance in results linked to the quality of life, which showed that membership to multiple groups has more of a positive impact on wellbeing than shifts in social identity.

These findings show that… (continue reading)