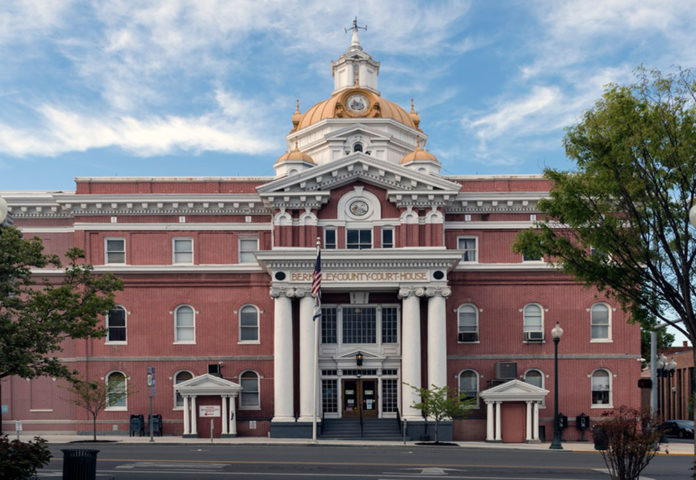 West Virginia has the highest overdose rate in the country, according to the U.S. Centers for Disease Control and Prevention. And Berkeley County has been at the forefront of the opioid epidemic as they have attempted to overcome their own drug overdose problems.

The county ranked ninth out of 55 counties in health outcomes the state of West Virginia, based on a report by the Robert Wood Johnson Foundation Program.

Berkeley County had a recent conference that illustrated how the drug overdose numbers have dropped at the start of the quarterly year.The conference was hosted by Kevin Knowles, the Berkeley County Recovery Services Coordinator, who has been at the forefront of the fight against opioids and the drug epidemic plaguing West Virginia.

“Berkeley County has a Berkeley County Recovery Resource Center,” Knowles said. “We do not supply any treatment or services. We are a referral agency where we have been able to refer people to detoxes and treatments throughout the state of West Virginia.”

Knowles indicated there weren’t any detox facilities in the county or the eastern panhandle but their job was to establish drug addiction treatment programs for the foreseeable future.

“Currently, we have a detox facility ready to come out locally within the next couple months,” he said. “It’s from Callahan Counseling, they have partnered and done some public and private partnerships with the state of West Virginia’s Behavioral Health Facilities to renovate and open a 12- to 16-bed crisis stabilization facility here in the city of Martinsburg.”

He added that in 2017,  the Berkeley County Recovery Resource Center was able to provide referral services to 245 individuals, compared to 150 in 2016.

“In our recovery resource center, we had over 1600 new people come through our doors inquiring about some type of recovery option,” he said. “That’s more than 10 percent of our county population that has openly admitted that there is a problem somewhere in their families or with themselves in order to seek help.”

The plan was not just to prevent…. (Continue Reading)

Baton Rouge Addiction Treatment to Expand for Mothers and Newborns