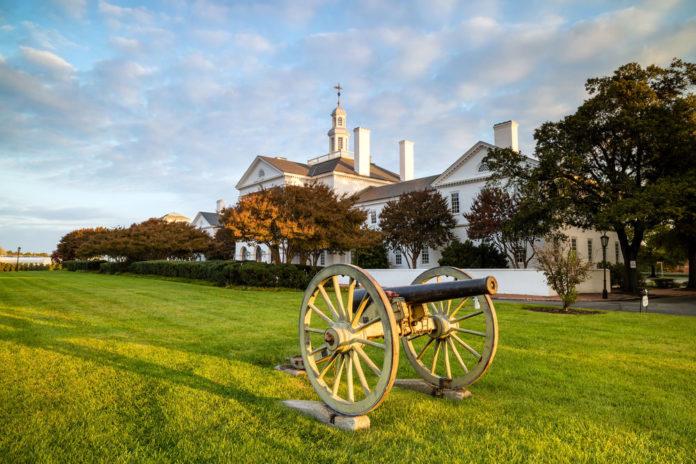 Substance abuse treatment programs in Richmond, Virginia are prospering because of an initiative set last year.

Governor Ralph Northam proclaimed this week that the initiative to enable more access to substance abuse treatment programs in Virginia has had positive results. The Addiction and Recovery Treatment Services (ARTS), as part of a Medicaid program in the state of Virginia, has boosted availability to substance abuse treatment programs and lessened the strain on hospital emergency wings.

The VDH also stated that Richmond had 803 fentanyl or heroin-related deaths in 2016 and 465 prescription opioid overdose deaths in that same year. The drug rates in 2017 were not yet available, however there was a reported 8,578 visits to the emergency room in Richmond due to opioid-related overdoses.

Richmond has over 15 drug treatment facilities, according to the 2017 National Directory of Drug and Alcohol Abuse Treatment Facilities.

Those substance abuse treatment programs have gained a wider range of network connections thanks to the 2017 initiative.

The governor highlighted that because they expanded their network of providers who can help treat addiction, ARTS has handed them new instruments to combat the drug epidemic. The Virginia Commonwealth University (VCU) Department of Health Behavior and Policy has been in charge of monitoring the results.

The Department of Medical Assistance Services established a contract with VCU to lead an assessment of the results from ARTS.

They revealed that before ARTS went into effect, only 24 percent of Medicaid users were participating in substance abuse treatment programs, compared to 38 percent after.

The department also indicated that before ARTS 10,102 Medicaid members participated in substance abuse treatment programs but 16,570 did after — a 64 percent increase.

The overall percentage of Medicaid…(Continue Reading)