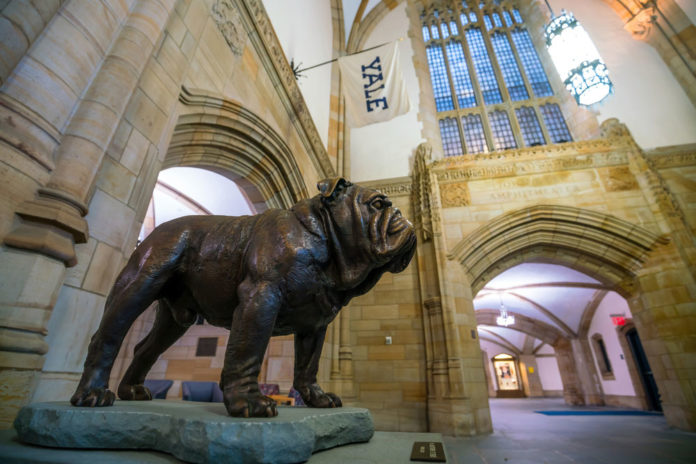 New Haven scholars and specialists are betting new studies focused on gender differences may be able to spearhead a brighter future for addiction treatment practices.

Gender-specific risk factors and differences related to addictions have been the focuses of a team from the Women’s Health Research at Yale, an interdisciplinary research center founded 20 years ago within the Yale School of Medicine.

The Founder and Director of Women’s Research at Yale, Dr. Carolyn M. Mazure explained that in order to improve substance use disorder treatment and prevention efforts as well as public health outcomes, it is important to understand how addictions affect men and women differently.

She added that research surrounding addiction treatment practices has been historically centered on men, even though substance use disorders are increasingly more prominent among women.

The Women and Addictive Behaviors Core was instituted within the Women’s Research at Yale 18 years ago. Since its formation, the division has released a number of clinical findings and investigations related to gender and dependencies.

The latest collaborations of the researchers focus on neuroscientific elements that determine how mind-altering substances, including marijuana, can have a contrasting impact on men and on women.

The directors of the Women and Addictive Behaviors Core have stated that they feel positive these new studies will be able to improve the methods used by medical professionals to treat men and women who have a substance use disorder in the area and elsewhere.

Improvements in addiction treatment practices may greatly benefit New Haven residents. According to recent data from the Connecticut Department of Public Health, the highest per-capita rates of drug overdoses in the state were seen in New Haven County in the first two months of this year.

The federal department also revealed that while drug overdoses led to more than 1,000 emergency department visits in Connecticut this year, more than 400 of those occurred in New Haven County.

Yale researchers have been promoting an expansion in opioid addiction treatment services among emergency departments since last year.

The researchers have urged local emergency healthcare providers to attempt to have a supply of buprenorphine and offer the medication to patients who are experiencing opioid withdrawals or strong cravings.

The team, from the Yale Public School of Health, mentioned a study that they conducted where three different opioid addiction treatment approaches were compared.

The results showed that… (continue reading)