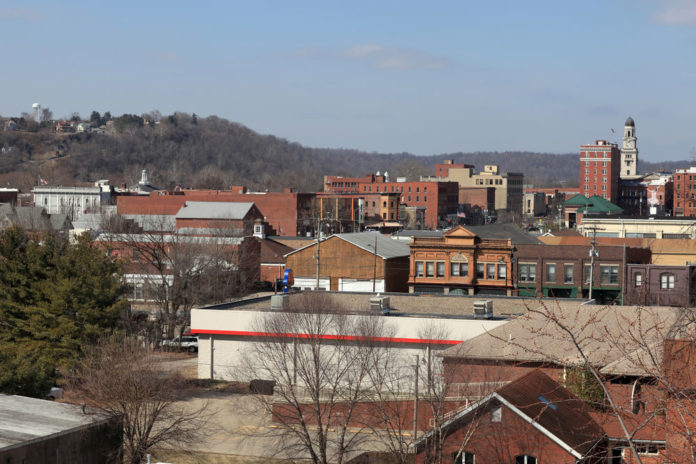 A drug court program that was implemented over a decade ago in Marietta, Ohio is scheduled to be reenacted. The program is going to strive to reduce the rates of recidivism associated with substance use and boost the effectiveness of holistic addiction treatment provided in the region.

The drug court program was initially established in Washington County, where Marietta is located, in 2004.  By 2008, the county did not have any more funds to maintain the program active and local officials had to shut the drug court down.

But a few weeks ago, it was announced that the county has sufficient funding in place to allow for the drug court program, which was considered to have successful outcomes, to be brought back.

Washington County officials have stated that the first year of the drug court program is estimated to cost about $200,000.

They also stated that at the moment the county has received enough capital to support the operation of drug court program for approximately one year and six months.

A total of $100,000 was provided by the county’s Behavioral Health Board while approximately $160,000 has been allocated to the program through taxes collected by the Targeting Community Alternatives to Prison.

The money provided by the Targeting Community Alternatives to Prison is required to be spent throughout 2019. After that, Washington County officials explained that they will seek federal grants to maintain the drug court program active rather than use the county’s funding.

Janet Welch, the Municipal Court Judge of Marietta, explained that while capital is crucial to implement the program, partnerships are just as important.

Meetings with community members followed the news about the reinstallation of the drug court program. The gatherings — called the Your Voice Mid-Ohio Valley Forums and held over three days — allowed local families, teachers, healthcare providers as well as individuals recovering from substance use disorders to speak with the area’s leaders about how to address drug addiction as a public health issue.

The forums also allowed the public to express their thoughts on the upcoming drug court program. Some community members emphasized that they believe addiction recovery specialists need to be brought on board to assist those who have substance use disorders and chose to participate in the drug court program.

Welch highlighted that she has already been prioritizing addiction treatment instead of sentences in her courtroom, which has resulted in some successful cases of reformation.

A series of additional meetings to address some of the details related to the operation of the new drug court program is scheduled to take place this month. Members of the local law enforcement system, public defender’s and prosecutor’s office are expected to join addiction treatment specialists, advocates and county commissioners at the occasions.

These community members and public service workers ought to partner and collaborate with the county officials in order to allow for the implementation of another successful drug court program, according to the Washington County Common Pleas Judge.

The drug court program is expected to be reinstalled by the end of this year. However, a set of specific guidelines needs to be deliberated by the Ohio Supreme Court before the program is authorized to be brought back. Article Name
Addiction Treatment in Marietta Supported by Return of Drug Court Program
Description
A drug court program that was implemented over a decade ago in Marietta, Ohio is scheduled to be reenacted. The program is going to strive to reduce the rates of recidivism associated with substance use and boost the effectiveness of holistic addiction treatment provided in the region.
Author
Livia Areas-Holmblad
Publisher Name
Addiction Now