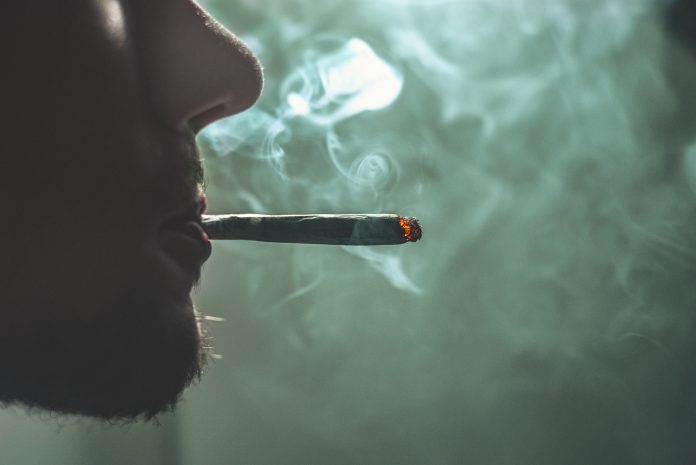 There are only a handful of reasons why people ask questions about how to detox for a drug test. Chief among these are individuals who may have to submit to employer drug screenings, pre-employment or after a workplace incident. Parolees or those on probation may also want to know how to detox before a mandatory test. Finally, young people whose parents test them are likely to look for methods to speed up drug detox.

If employer drug screens are any measure, most people are not successful when it comes to drug detox before testing. Quest Diagnostics, one of the largest lab services companies in the world, reports that employees testing positive for drug use was at a fourteen year high in 2018.

How do Drug Tests Work?

Utilizing a chemical process, drug screenings sample biological material for the presence of illicit substances. They can also detect metabolites, which are leftover traces of drugs the body has already processed and broken down.

Drug test results will vary based on a number of factors, such as the type of screening administered, the kind of drug or drugs a person has been using, the amount they ingested and the length of their habit.

There are numerous types of drug tests, each with their own strengths and weaknesses. Urine, blood, breath, saliva and hair follicle testing are some of the most common.

Urine drug tests can screen for quite a few illicit substances and detect their presence for several days after use. Marijuana is the one exception. It can remain in a person’s system for as long as two months depending on how much they ingest. THC, the psychoactive ingredient in cannabis lingers in the body’s fat cells, making it difficult, especially for chronic users, to detox in the short term.

A simple internet search on something like “how can I detox my body for a drug test” will yield dozens of products ranging from detox drinks to supplements claiming to mask a person’s urine sample or flush the remnants of illegal drugs from their system. None of these products are proven to work.

An oral fluids test, saliva samples are generally easier to obtain from a subject. Depending on the quality of the test kit, saliva might indicate for drugs before there are traces in the urine. However, these tests are more effective in determining whether a person is currently under the influence of a substance because drug identifiers dissipate more quickly in saliva.

Blood and breath tests can also determine whether a person has recently taken illegal substances. Here again, these screenings are more effective in showing recent substance abuse rather than habitual consumption. Drugs and alcohol do not linger in blood and breath samples for very long.

Some hair follicle tests can detect drugs up to 90 days after use, but as the Partnership for Drug Free Kids suggests, results may be skewed by things like hair dyes, bleaches and hygiene.

Signs that a person might be trying to detox for a drug test may include some of the following:

Though there have been advances in drug tests, there’s not a single type of screening that can indicate the presence of all illicit substances. Furthermore, test processing labs are getting better at identifying and screening out products mean to mask or skew test results.

Random drug tests are likely the most effective way to catch a person’s drug abuse. This type of invasive testing, though, may violate a person’s rights, be illegal or, for families, create an atmosphere of mistrust.

The only foolproof method for passing a drug screening is to abstain from drugs in the first place. If that’s not an option, because of relapse after a period of sobriety for example, it takes an estimated 45 days for the body to cleanse itself of the remnants left behind by drugs. 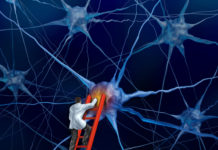 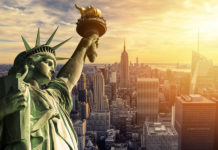 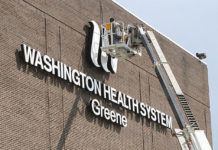 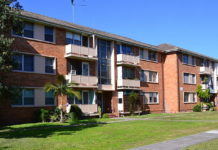