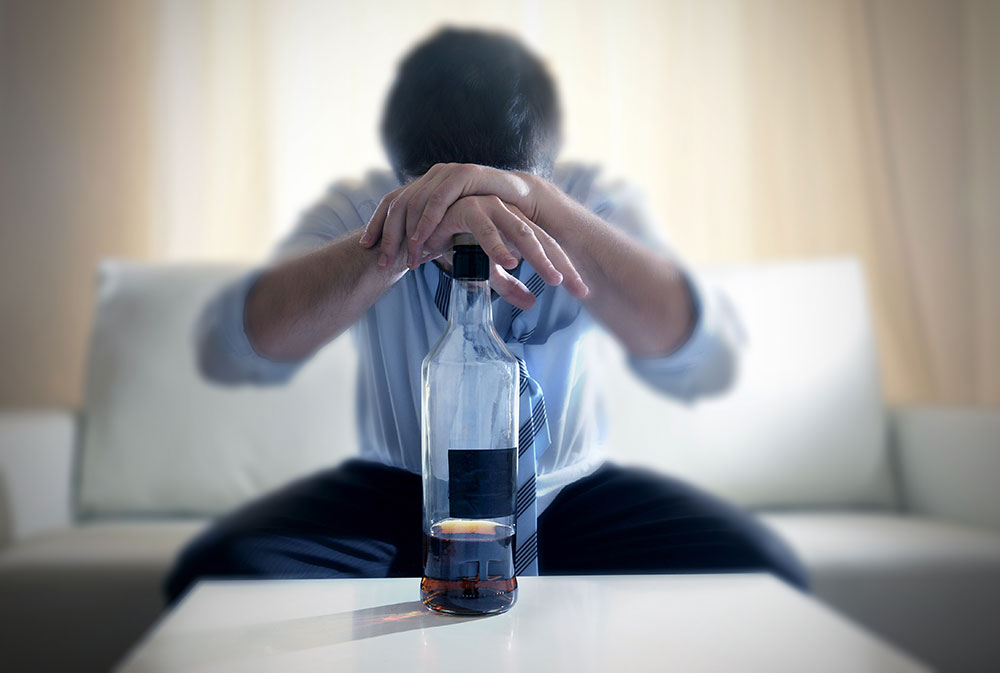 Many people are surprised to learn that drinking alcohol increases their risk of developing cancer, and it’s not just alcoholics that have to worry. The risk for cancer increases no matter how much alcohol is consumed, according to 2016 research published in the journal Addiction.

“There is strong evidence that alcohol causes cancer at seven sites in the body and probably others,” researchers from the University of Otago in New Zealand stated.

The seven cancer sites are colon, liver, female breast, rectum, esophagus, voice box, and the oropharynx, the middle part of the pharynx. The link between alcohol and cancer was strongest with cancer of the larynx and orolarynx.

Here’s how it happens: The body breaks down ethanol into acetaldehyde, a toxic chemical and human carcinogen, which can damage DNA and proteins. Alcohol also impairs the body’s ability to break down and absorb crucial nutrients, especially vitamins A through E, which can protect against cancer. For women, alcohol can increase the blood levels of estrogen and increase the risk of breast cancer, according to a study published in 2015 in the BMJ (formerly British Medical Journal).

Although the BMJ study found the increased risk is minimal for light to moderate drinkers, it was still measurable for women. The study found there was a slight increase for non-smoking women who had one alcoholic drink a day and no increase for men.

The lead researcher of the Addiction study, which reviewed previous studies and meta-analyses, found there was no “safe” level of drinking.

“There doesn’t seem to be any threshold below which drinking is actually safe with respect to cancer,” Jennie Connor, Ph.D., lead researcher and chair of preventive and social medicine at the University of Otago, told Canadian broadcaster CTV News last July.

Smoking also increases the risks. “For cancers of the mouth, pharynx, larynx, and esophagus, there is a well-recognized interaction of alcohol with smoking, resulting in a multiplicative effect on risk,” she wrote in the Addiction study.

According to Connor, alcohol can play a role in up to 5.8 percent of all cancer deaths around the world. However, reducing the amount of alcohol decreases the probability of cancer. Studies continue on how much the risk increases depending on… (continue reading)