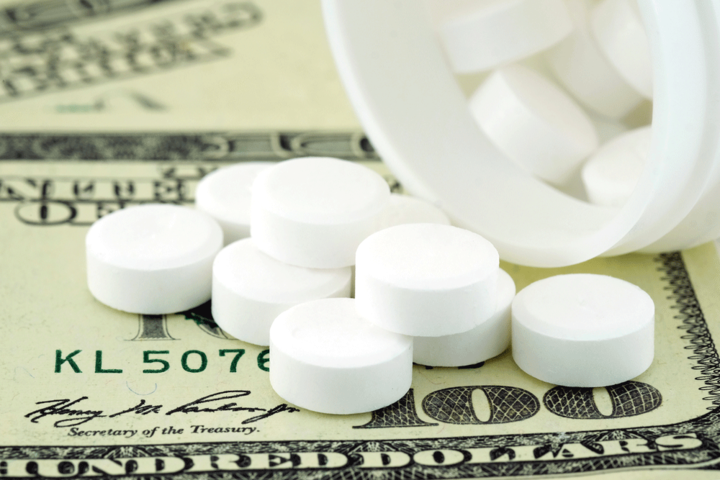 “We continue to believe this bill falls far short,” the White House said in a statement. “That’s why the Administration strongly supported Democratic efforts to add $920 million in funding for states to provide treatment for Americans struggling with opioid addiction. Every day that Republicans stand in the way of action to fund opioid treatment means more missed opportunities to save lives: 78 Americans die every day from opioid overdose.”

Up until recently, opioid makers used a “false framework” to shape the problem of opioid addiction, Kolodny said. The problem was framed by placing responsibility on the patient for non-medical abuse of opioid painkillers and getting “high off of these drugs,” he said.

Opioid makers would say, “… they’re abusing [prescription drugs], they’re accidentally harming themselves in the process, and that’s a public health problem.” The public was reminded that these drugs were “great medicines for pain, [and] you wouldn’t want doctors to prescribe less of these medicines that would worsen the problem of untreated pain,” Kolodny said.

Although this “false framework” is no longer as convincing as it once was, policy makers were at first misled to believe that non-medical abuse was the problem, “and so the focus for many years was, ‘We’ve got to stop kids from getting into grandma’s medicine chest,’ but nobody was asking why suddenly every grandma had opioids in her medicine chest.”

However as opioid overdoses continue to increase at alarming rates, Kolodny said that question is now being asked.

“As we ask that question — as one looks at the reason why prescribing of opioids exploded — it becomes clear that the way in which the pharmaceutical companies promoted use of opioids, the way in which they misinformed the medical community about opioids’ risks, minimizing the risk of addiction [by] exaggerating the benefits of opioids, a multi-faceted campaign changed the way doctors prescribed opioids in the United States. That’s why we’re dealing with this public health crisis.”

Summary
Article Name
Big Pharma’s role in the opioid crisis: shattering a false framework
Description
A swelling sentiment against pharmaceutical companies and their role in a nationwide opioid epidemic continues to gain traction. Prescription painkillers claimed 18,893 lives in 2014, according to a 2016 statement by the American Society of Addiction Medicine.
Author
Cesar Gamboa
Publisher Name
Addiction Now

Lean Drug: How is it Made and What are the Dangers?