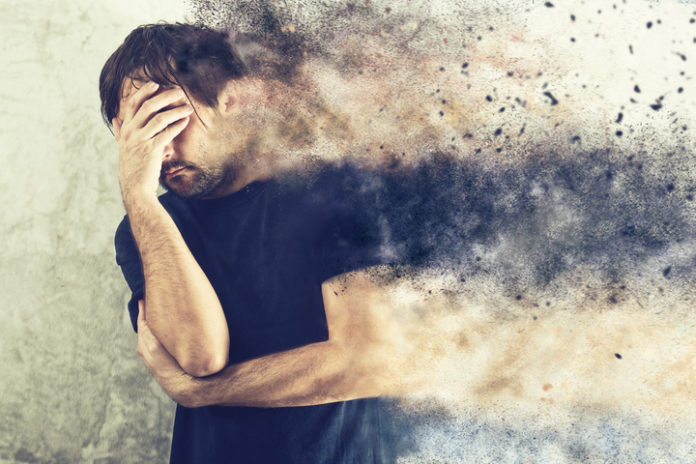 At the onset of inpatient treatment, the voluntary group exhibited a higher level of mental distress than the compulsory group. The high levels seen in the voluntary group could have motivated its members to seek treatment. Lower levels observed in the compulsory group could have stemmed from the fact that members of this group were admitted to inpatient addiction treatment because of the severity of their substance use disorder, rather than underlying mental health issues.

Individuals in both groups were given follow-up interviews six months after the conclusion of inpatient treatment.

The findings suggest that the voluntary group may have had more motivation to make changes to their patterns of substance abuse than the compulsory group, who may not have viewed their substance abuse as problematic or had as much willingness to reduce their drug use.