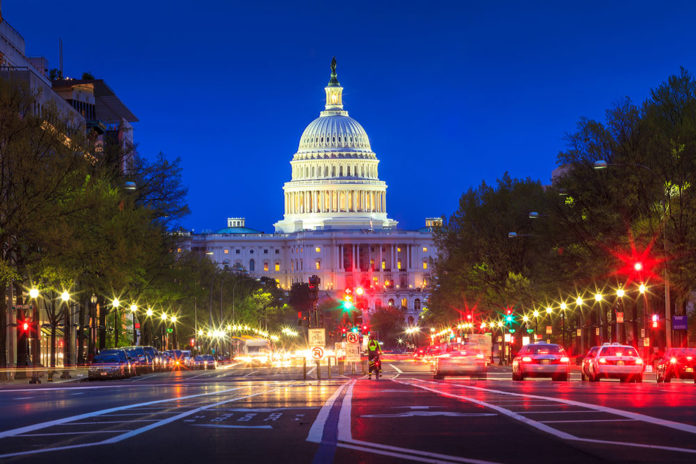 The Senate passed much-needed health care legislation on Wednesday that will provide $1 billion in funding for the prevention and treatment of opioid addiction.

Heroin-related deaths increased 248 percent between 2010 and 2014, and more Americans die from drug overdoses than car accidents, an increasing trend driven by painkillers, according to Partnership for Drug-Free Kids.

The 21st Century Cures Act, which passed 94 to 5, was a rare demonstration of unity between a typically divided Senate.  The act also includes additional funds for cancer research, mental health treatment, improving the use of technology in medicine, and will also expedite drug approvals researched and conducted by the U.S. Food and Drug Administration; the act’s total funding amounts to $6.4 billion.

The National Institutes of Health will receive $4.8 billion of the $6.4 billion over 10 years, averaging $480 million a year, but it’s also worth noting that there is no guarantee that appropriators will commit to yearly funding.

One bone of contention is that the act does not include provisions that would control the pricing of prescription drugs, prompting some politicians to once again question the influence of pharmaceutical lobbyists in Washington.

Representative Rosa DeLauro of Connecticut, the senior Democrat on the Appropriations subcommittee on health and human services, voted against the measure and told the New York Times that when “the cost of our prescription drugs is skyrocketing, this bill does nothing to combat excessive prices.”