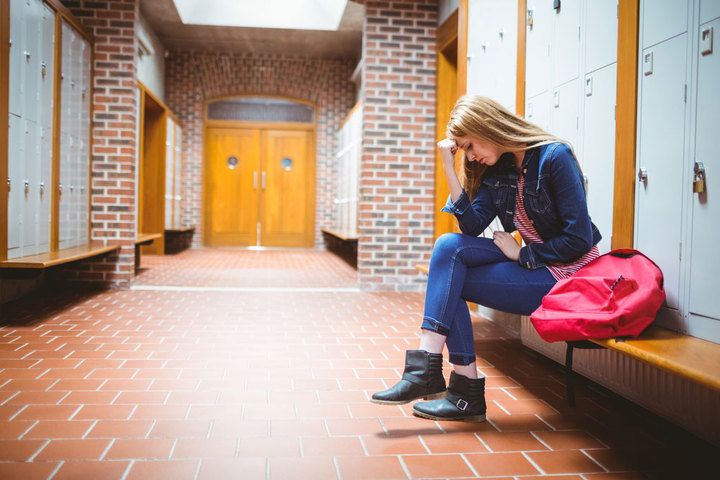 risk to develop problematic behavioral and/or likelihood of drug use within 18 months. At the first six-month follow-up, 2,696 students that participated in the initial survey, 423 students were identified as high risk.

The follow-ups were conducted three more times for a total of two years.

Testing can potentially reveal up to 90 percent of the most at-risk teens before they develop substance abuse disorders or behavioral problems, Conrod said.

The program itself provides training for teachers on therapy techniques. PreVenture students participate in a personality test, and those who are identified as an elevated risk for alcohol and drugs misuse participate in two workshops on how they can control key behavioral patterns associated with addiction vulnerabilities. These workshops touch on cognitive behavioral tools and behavior problems

PreVenture programs are currently being implemented globally and tested in countries such as Australia, the Netherlands, the Czech Republic, and Canada, she added. “The studies that we did each revolved around 20 to 30 schools, but we also train different health authorities in school districts who are using the program as well.”

“The difficulty now is finding an implementation model and also putting pressure on government to develop and invest seriously in systems that are going to support prevention. I think that’s the next step in this area in terms of addiction.”

Summary
Article Name
Four personality traits linked to higher risk of teen addiction, research says
Description
A program developed by Patricia Conrod, Ph.D., a professor in the Department of Psychiatry at the University of Montréal aims to correlate certain personality traits with an increased risk of addiction in teens aged 13 to 16. The PreVenture program utilizes the Substance Use Risk Profile Scale (SURPS), a model based on the personality risk for substance abuse in four categories: hopelessness, anxiety sensitivity, impulsivity and sensation seeking behavior.
Author
Cesar Gamboa
Publisher Name
Addiction Now

Adderall and Alcohol: Why is it so Dangerous to Drink While on Adderall