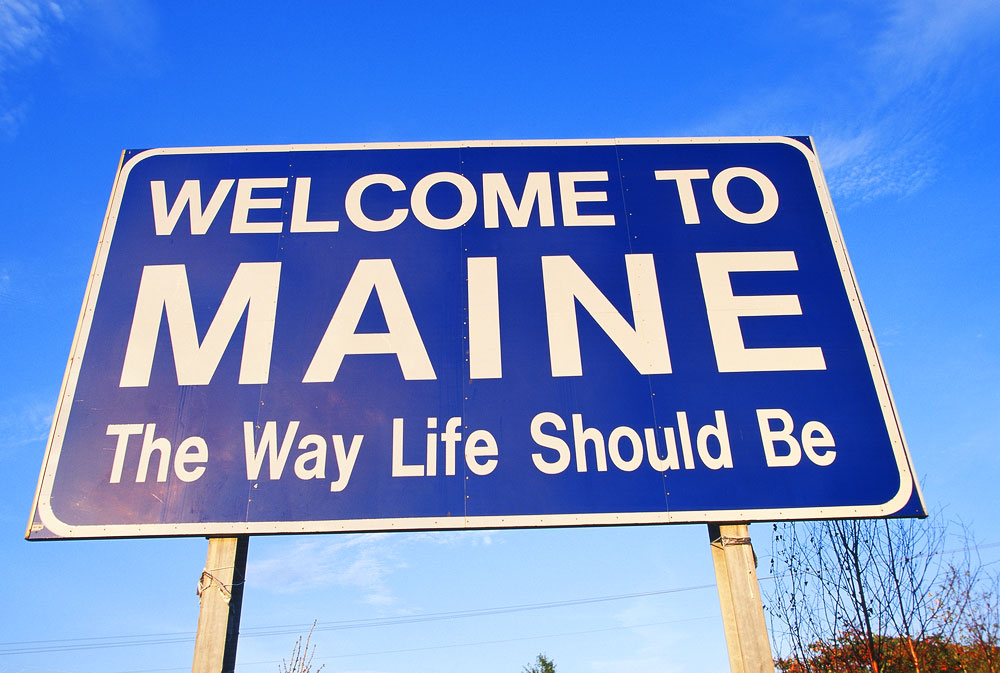 Earlier this week, Gov. Paul LePage of Maine announced that his administration will allocate $2.4 million in an effort to eliminate wait lists for uninsured residents who are seeking treatment for opioid addiction.

“This is not an issue unique to Maine,” said Adrienne Bennett, press secretary from the office of Gov. Paul LePage. “We are seeing across the nation a rise in opioid use disorder. Additionally, when 75 percent of heroin addictions begin with a doctor prescribed pain medication – we would expect the number of people using to grow therefore a spike in the need for treatment.”

Mary Mayhew, Maine’s Health and Human Services commissioner, said at a news conference that the new funding will be capable of nearly eliminating the current waitlists for medication-assisted treatment.

Bennett stated that the Substance Abuse and Mental Health Services Administration (SAMHSA) found that on average 300-400 people are seeking but unable to access treatment, but she highlighted that waitlists are a hard thing to gauge because the demand essentially changes day to day.

“By creating 359 slots in those target areas we are nearly eliminating the waitlists,” she said. “This is only the first rollout, we are working with other providers in areas where there is a need to create additional slots. If you couple that with the federal waiver allowing nurse practitioners and PAs to start prescribing suboxone—this will do a lot to further accessibility to evidence-based, medication-assisted treatment.”

The average annual cost for Suboxone treatment for someone without insurance is around $6,500, according to the Department of Health and Human Services.

The funding announced earlier this week would more than double Maine’s capacity to offer medication-assisted treatment to those with a substance use disorder who seek treatment.

Gov. LePage has taken some controversial stances on issues related to addiction treatment. Earlier this year, he vetoed a bill, which would allow pharmacists to dispense naloxone, a medication that is used to block the effects of opioids and is commonly used to reverse overdoses.

He justified his stance by stating that… (continue reading) Article Name
Maine expands medication-assisted treatment capacity with $2.4M in funding
Description
Earlier this week, Gov. Paul LePage of Maine announced that his administration will allocate $2.4 million in an effort to eliminate wait lists for uninsured residents who are seeking treatment for opioid addiction. The new funding could be capable of nearly eliminating the current waitlists for medication-assisted treatment.
Author
Livia Areas-Holmblad
Publisher Name
Addiction Now