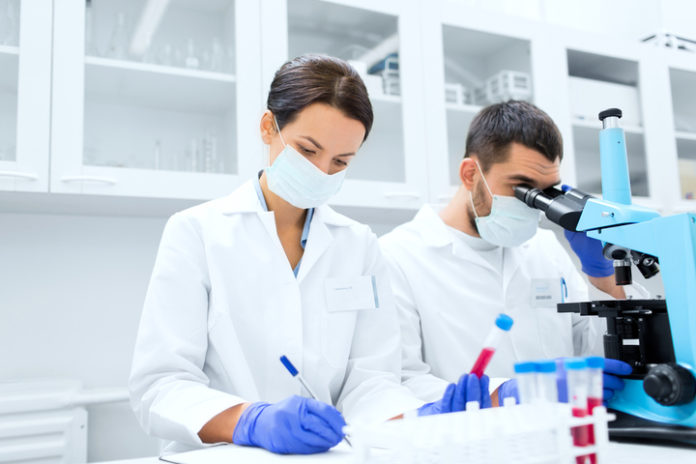 A new study maps out a comprehensive response to the opioid crisis, and the researchers believe it can eventually end one of the nation’s most concerning epidemics.

The opioid crisis took nearly 20 years to develop, and the new study, conducted by the National Academies of Sciences, Engineering, and Medicine suggests it could take “years of sustained and coordinated effort” to resolve it.

The authors stated they believe that the opioid crisis brews through two public health issues: Decreasing the difficulties associated with pain management and preventing the numerous harms linked to medicinal opioid use.

The team — led by Richard Bonnie, a professor of medicine and law at the University of Virginia — laid out several major strategies designed to prevent one of America’s worst epidemics from reaching untold levels.

Decreasing opioid supplies can be met through local and state efforts to better manage the use and cut back access. Additionally, expansion of programs designed to take back unused prescription drugs for suitable disposal raise awareness in decreasing potential misuse.

The study also suggested changing current practices to better curtail the epidemic. Non-opioid treatment should be offered more often and can be as effective as opioid-based painkillers or “even more so,” it stated. Current guidelines can be applied more effectively when combined with additional education — an evidence-based national standard to prescribing opioids and prescription drug monitoring programs are essential and can be better researched and utilized.

Reduced demand can be met through changes in provider training. The researchers believe that there is a lack of education among the general public regarding the benefits and risks of opioid-based therapy or the effectiveness of non-opioid-based therapy.

Minimized harm can be met through the use of naloxone, an opioid overdose reversal remedy but its expensive cost obstructs its full potential. Health practitioners can help against opioid use disorder (OUD) and opioid overdose by educating at-risk patients and offering naloxone when opioid painkillers are prescribed. The researchers suggest improving safe injection equipment and access to… (continue reading)

Summary
Description
A new study maps out a comprehensive response to the opioid crisis, and the researchers believe it can eventually end one of the nation’s most concerning epidemics.
Author
Cesar Gamboa
Publisher Name
Addiction Now

Minnesota responds to opioid crisis with strategies focused on inclusion and...