Home Inform Small set of genes can predict propensity to heroin addiction with 85... 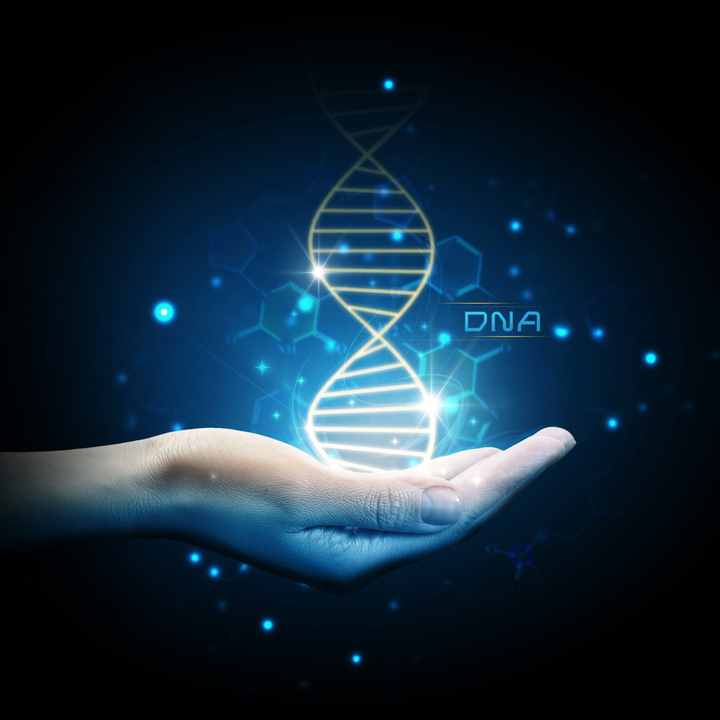 a control group. Altered gene expression was also found in three groups of drinkers who either were dependent on alcohol, heavy drinkers, or moderate drinkers.

Conclusions from microarray-based gene expression studies typically contain many genes, which are difficult to apply in the clinic.

What separates this study from others is that it drilled down to find a very small set of genes, which can reliably predict who is likely to become addicted to heroin. The four genes that researchers identified bolsters the theory that a small set of gene transcripts can serve as genetic signatures for addiction to heroin.

One of the biggest limitations of the study was that the genes were measured in lymphoblastoid cell lines, which is an arduous and long process. A more practical approach in the clinic would be to identify gene signatures from peripheral blood cells.

Researchers concluded that the results of the study suggest the feasibility of classifying the diagnosis of heroin addiction with accuracy from the detection of a small set of genetic signatures from peripheral tissues.

The approach that researchers took in this study could facilitate the search for genetic markers and biomarkers of heroin addiction, and promote additional translational research in clinical settings.

Summary
Article Name
Small set of genes can predict propensity to heroin addiction with 85 percent accuracy
Description
A 2016 study identified a small set of genes that can predict who has a high propensity to heroin addiction. Researchers from Taiwan, led by Dr. Shaw-Ji Chen, measured the transcript level of 13 genes in a sample of 124 male heroin addicts and the same number of male control subjects. Seven of the 13 genes showed “significant differential expression between the two groups,” they wrote. They used additional analysis to reveal a set of four genes that could predict heroin addiction with about an 85 percent rate of accuracy.
Author
Cesar Gamboa
Publisher Name
Addiction Now

Treating a “dual diagnosis” of addiction and mental illness can sometimes...