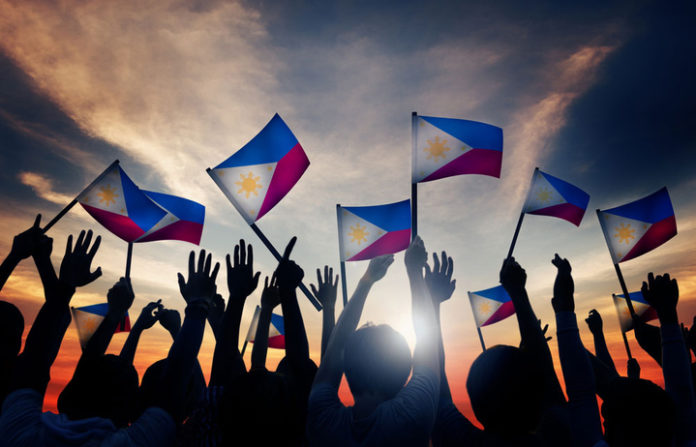 President Rodrigo Duterte of the Philippines has been waging a war on drug traffickers since he assumed office, but only a few attempts were made by the federal government to increase their small number of drug rehabs.

Now, with the help of the private sector, new addiction treatment facilities are finally opening up to meet the needs of those with substance use disorders, which is the proven method for eradicating the drug trade and liberating the Filipino people from the harmful consequences of both addiction and trafficking.

A rehab center able to treat 10,000 patients was announced last October with the financial help of Chinese real estate mogul Huang Rulun. According to Reuters, the addiction treatment facility will still only be able to treat 2 percent of the addicted population in the Philippines.

Philippine-based San Miguel Corporation has also donated ₱1 billion in funds to the government in order to build a network of drug rehab centers around the country.

The country’s Department of the Interior and Local Government received a donation of ₱23 million from D.M. Consunji Inc., for their program to rehabilitate drug addicts.

The already established drug rehabs are often criticized for their conditions, which are more reminiscent of prisons than addiction or mental health facilities. In photos published by the Guardian, there are patients being hosed, sleeping in grim cells, and taking part in military-style belly crawling training.

The new addiction treatment facilities are gravely needed, not only because of the conditions of existing rehabs but because the government is waging a drug war. There are currently around 2 million people struggling with drug addiction in the Philippines. Those who go in for treatment are dubbed “surrenders” by the government. Over 6,000 people have been killed, many of them were the victims of underground mercenaries, who are vigilantes paid by the police. These vigilantes are often also drug traffickers and have been known to kill competitors or civilians.

Summary
Article Name
Filipino drug rehabs receive funding from private sector
Description
President Rodrigo Duterte of the Philippines has been waging a war on drug traffickers since he assumed office, but only a few attempts were made by the federal government to increase their small number of drug rehabs.
Author
Ryan Beitler
Publisher Name
Addiction Now