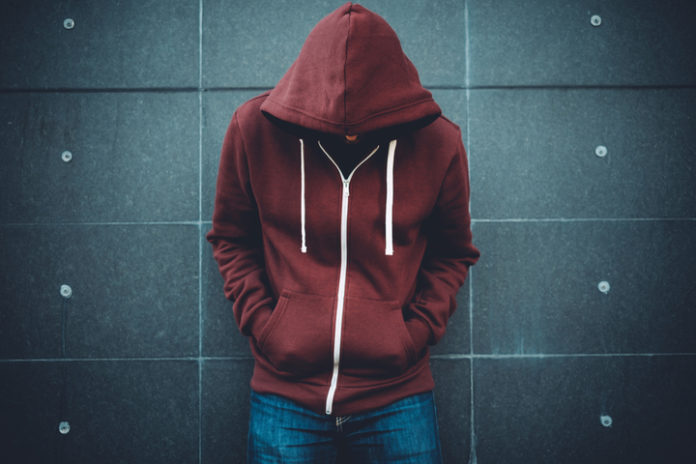 Harvard researchers reviewed data indicating that people who experiment with drugs early in life are at the highest risk of becoming addicted as they get older.

With the purpose of understanding the causes of substance use disorder, researchers Chloe Jordan, Ph.D., and Susan Andersen, Ph.D., from Harvard Medical School’s McLean Hospital, cited a 2011 study stating that adolescent rodents become addicted to cocaine faster than adults.

Young adult rats also form place preferences for nicotine-associated environments after a single drug-environment pairing, whereas late adolescent and adult rats may not form preferences even after repeated pairings.

“We discuss evidence suggesting that people who start drug abuse really early are more likely to become addicted [later] in life,” Jordan said. “We reviewed evidence and [found] the best way to reduce the rate of addiction in our society is [through] preventive measures.”

To learn how the teenage brain can become susceptible to drug abuse during adolescence, Jordan and Andersen studied adolescent behavior and the role of reward- and risk-related behaviors.

This stage in development is known for heightened aggression, impulsivity and hyperactivity. Previous research reveals that if an adolescent takes drugs, they can drastically stunt cognitive development. As they age, they’ll…(continue reading)