derive as much pleasure from narcotics as they did when they first started taking drugs.

Animal models played an important role in their research; because their adolescent stage spans days instead of years, Jordan and Andersen were able to conduct the experiments not easily achievable with humans.

Much like humans, studies showed that compared to adults, adolescent rats began self-administering cocaine faster and were more resistant to treatment.

According to Jordan, consistent family support and activities such as yoga and running help maintain stress and limit the influence drugs have on them and stresses discussing the harmful effects of drugs with children before adolescence in order to be most effective.

To a parent struggling with a drug-addicted teen, Jordan said “Social support is one of the most important and successful ways of helping someone with substance use disorder. Talk to them, never give up, and don’t feel at fault.”

Drug abuse remains a public health problem that costs the U.S. over $600 billion each year.

Using ‘n-bomb’ can kill you 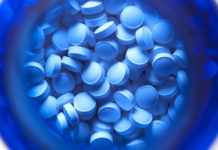 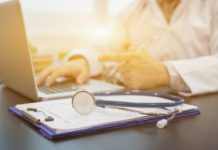 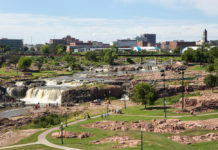 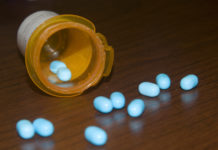