Home Inform The impact of age and gender on the mental health of drug... 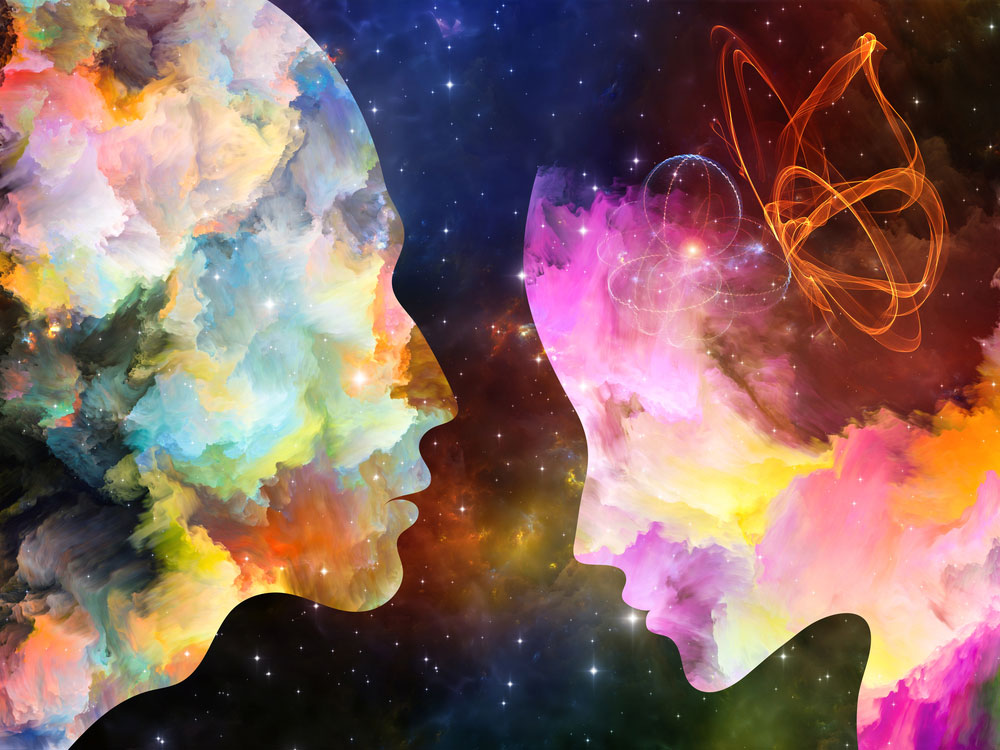 A recent study offered a glimpse into the impacts that age and gender have on the mental health of people struggling with drug addiction.

Researchers from the Department of Psychology at Annamalai University in Tamil Nadu, India, explained that they wanted to have a better assessment of the age, gender, and mental health conditions of local drug addicts because substance use disorders have been a growing problem that affects people of all ages in India. But in recent years, substance abuse went from being a serious issue to an epidemic.

A recent government study suggested that more than 860,000 young men aged 15-35 in the state of Punjab used some form of drugs, the BBC recently reported. The most preferred drug is heroin, which is used by 53 percent of addicts. However, synthetic drugs such as crystal meth are also becoming more common.

The researchers from Tamil Nadu recruited a group of 30 adults and 30 teenagers who were all addicted to toxic substances – 15 women and 15 men, respectively –  to answer pre-existing questions that were specifically designed to assess and estimate the mental health of people with substance use disorders.

After all 60 participants answered a total of 60 questions about their moods, habits, dispositions and preferences, the researchers analyzed the data using age and gender as experimental variable points.

The results indicated that both independent variables had a significant impact on the mental health of all the participants.