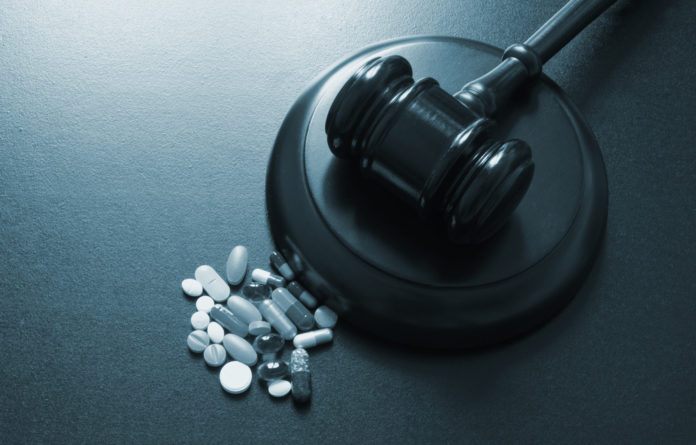 Missouri Attorney General Josh Hawley filed a suit against Endo Health Solutions, Janssen Pharmaceuticals, and Purdue Pharma in the Circuit Court of St. Louis. According to the suit, the companies committed fraud by misrepresenting the risks and consequences associated with the opioid medications they make and sell.

The civil action Hawley filed alleges that the companies executed an involved, long-term campaign during which they intentionally misrepresented the addictive nature of the opioids they manufactured and sold. “These companies have profited from the suffering of Missourians,” Hawley said in a statement.

The suit is similar to one brought by Ohio Attorney General Mike DeWine in May. The suit claims that five opioid manufacturers engaged in misrepresentative and fraudulent advertising of the drugs they sold. The suit was filed in Ross County Court of Common Pleas in southern Ohio and names the three opioid manufacturers named by Missouri’s suit as well as Teva Pharmaceutical Industries and Allergan.

The Ohio suit includes several counts of misconduct and states that the companies falsely advertised their opioids in statements published in medical journals, made by sales representatives and through… (continue reading)