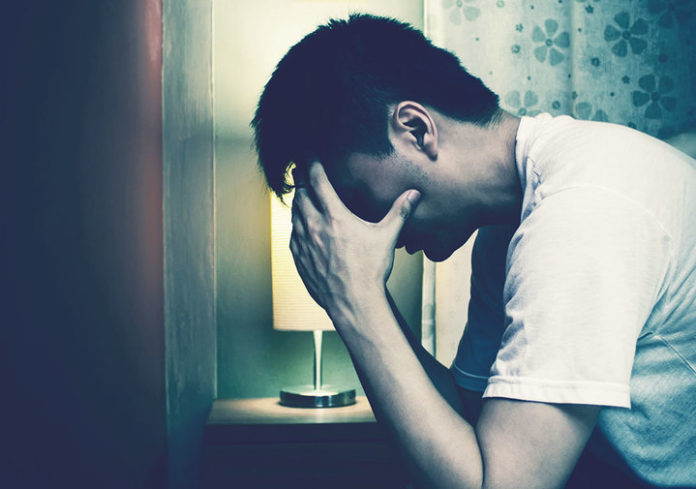 Asian Americans and Pacific Islanders are increasingly seeking addiction treatment, but not all segments of this population are open to treatment, a recent study conducted by the University of Iowa concluded.

“We were interested in this research because health disparities are well understood to affect minorities in the U.S.,” said lead author Ethan Sahker. “However, Asian Americans and Pacific Islanders (AAPI) are understudied in terms of substance use treatment disparity. They are often overlooked, as many policy makers assume AAPI to be doing better than most other minority groups. This assumption is known as the ‘model minority myth.’”

Sahker and his team of researchers used admissions data from 2000-2012 from the Substance Abuse and Mental Health Services Administration Treatment Episode Data Sets – Admissions (TEDS-A), and found that admission rate increases were highest among the youngest (12-14) and oldest (50-54) age groups, individuals with the highest levels of education, and the homeless.

The research also found that on a national level, the proportion of AAPI admissions to addiction treatment programs is increasing at a rate similar to Latinos. However, the rate of these admissions is increasing faster than other non-AAPI admissions. Sahker stated that there are two possible explanations for the increase: substance misuse is increasing in the areas covered by his research or treatment stigma is declining, “meaning AAPI are becoming increasingly more willing to seek help.”

There was also a notable spike in AAPI admissions for prescription opioids. Those who were admitted to treatment and reported the use of prescription opioids increased 415 percent during the analysis period. The largest change in admissions came from AAPI who began using their drug of choice at age 55 and older. Admissions to addiction treatment for this group increased 425 percent over the analysis period.

Despite the increases in admissions, there are still barriers for them to enter treatment for their substance use disorders.

Obstacles to treatment include… (continue reading)