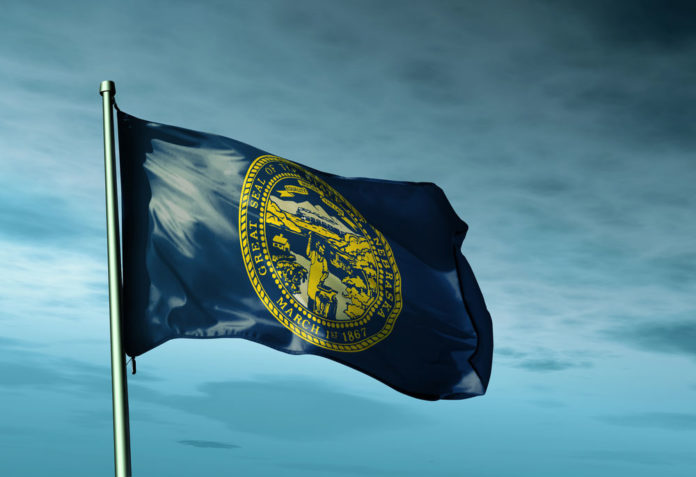 Substance abuse and addiction treatment providers in Omaha, Nebraska have been increasingly serving children, adolescents and young adults who have opioid-related intoxications.

The Children’s Hospital and Medical Center in Omaha has seen particularly significant increases in the number of minors who were admitted with an opioid intoxication. The hospital only had a handful of admissions related to opioids in both 2015 and 2016 — all of the cases consisted of suicide attempts. During the past year, there were 11 admissions found to be associated with opioids — seven suicide attempts and four cases of accidental consumption.

The numbers, gathered internally and released by the facility, may not be as alarming as those seen in other areas but represented a substantial surge and prompted concerned staff members to act.

Addiction treatment providers and pediatric doctors who work in the hospital or nearby areas have also been vocal about the importance of educating children’s caretakers as well as pushing lawmakers to do more to address the growing problem of opioid use among the youth.

Last month, the director of the intensive care department at Omaha’s Children’s Hospital brought up the figures to state’s legislators in testimonies in hopes to push for the implementation of new regulations on opioids. He stated that he thinks the problem needs to be addressed before it gets exacerbated.

After the testimonials, a legislative bill was unanimously cleared to put a seven-day limit on opioid prescriptions for all patients under 19 years old.

If the new bill is officially approved, doctors and pharmacists will also be required to advise their patients about the dangers and side effects associated with opioids.

The latest bill is an addition to other measures that have been implemented by the state. And Nebraska legislators have been pushing efforts to control addictive prescriptions further than most lawmakers in the country.

In January, the state became the first in the U.S. to require daily monitoring of every prescribed substance dispensed by pharmacies. Since then, doctors and pharmacists have been required to check the statewide prescrip­­­tion database before prescribing or dispensing any type of controlled substance.

The database should allow them to make sure their prescribed patients don’t have a history of drug misuse. The ability to access information about all the medications patients have used, except over-the-counter drugs, should also be able to allow emergency room employees to better assist patients, especially those who come in unconscious.

The increase in opioid-related admissions of children and young adults seen in Omaha reflects the figures seen in the country and provide a glimpse into the opioid epidemic.