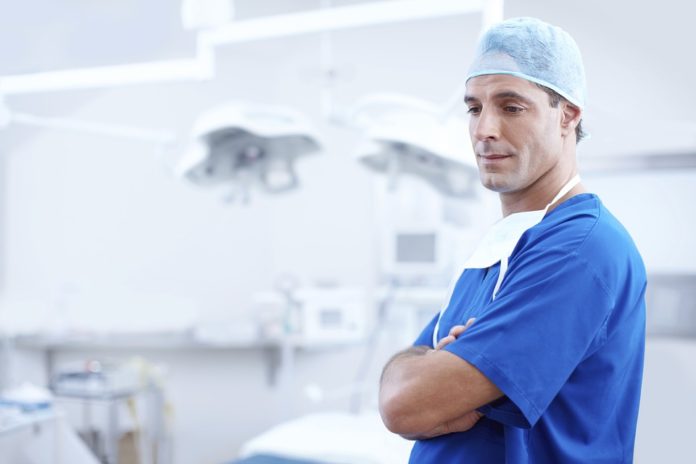 The American Dental Association (ADA) has announced a new opioid prescription policy that features limits and education about drugs.

Even while prescriptions declined as providers became more aware of the risks of opioids, a new study shows that rates of opioid prescriptions from dentists have increased.

In response, the American Dental Association has unveiled a new opioid policy that limits to prescriptions to seven days. It also mandates education about opioid risks for dentists and encourages them to use prescription monitoring systems.

Calling upon dentists everywhere in a news release, the President of the American Dental Association, Joseph P. Crowley, asked dental professionals to double down on their efforts in order to prevent opioids from harming patients and their families.

An alarming find of the study was that opioid prescriptions for dental patients from ages 11 to 18 increased sharply.

Dr. Andrew Kolodny, co-director of the Opioid Policy Research at Brandeis University said that “Dentists are the number one opioid prescriber for adolescents and the prescribing rates were already through the roof.”

The use of opioids by teens having dental procedures has caused concern. Kolodny said last year that, “After their wisdom teeth come out are much more likely to use opioids non-medically–basically recreationally, to abuse them later in life.”

In the Journal of the American Dental Association issue that the study was published, another study showed that using non-opioid pain control, including over-the-counter medications, are just as effective to treat acute pain.