BPD in the U.S. every year, yet the causes of BPD are often not understood. According to the National Institutes of Health (NIH), BPD is often underdiagnosed and/or misdiagnosed – perhaps because many symptoms that are currently used to diagnose patients with BPD are also symptoms that indicate other types of mental illnesses, such as bipolar mood disorder, said Martinez, who believes BPD is actually over-diagnosed.

“What I actually see is misdiagnosis as opposed to underdiagnosis,” she said. “Many times, when facilities and treatment providers come across individuals they find difficult or who do not like them personally — I have seen this often— they label them ‘borderline.’ The fact of the matter is that the disorder is much rarer and much less common than people tend to assign it and throw it around.”

The NIH also states that mental health experts now tend to agree that the label BPD is misleading, but a more accurate term does not exist yet. The organization does not recommend the use of any medication as the primary method of treatment for BPD but states that some physicians will endorse certain medications that can treat specific symptoms associated with BPD, such as depression. However, specialists suggest the primary approach to treating BPD is behavioral therapy tailored to be all-encompassing of other linked issues, such as SUDs.

“Substance abuse treatment must be [focused on] dual diagnosis,” Martinez said. “Seeing the numbers of people that suffer from some mental illness and substance abuse, it is hard to believe that older model treatments still exist that do not treat both in tandem — as if you do not treat one or the other, you are setting the patient up for relapse. Dialectical Behavior Therapy is the treatment of choice for BPD, and there are SUD programs specifically designed for complicated mental health issues and substance abuse.”

The researchers stated their results show that treatment strategies can benefit from considering the divergent nature of impulsivity and emphasized that impulsivity “has different manifestations in BPD and SUD patients.” 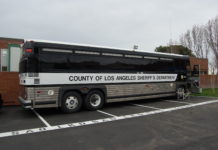 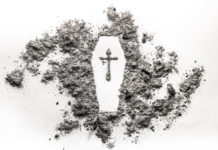 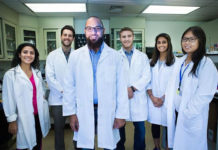