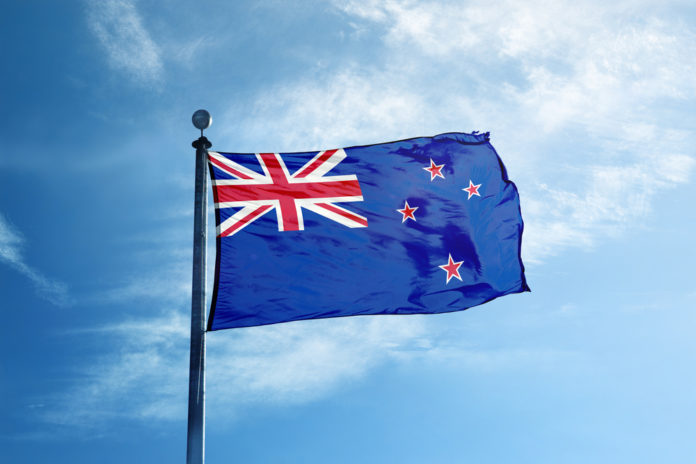 New Zealand’s National Party has promised an $82 million crackdown on drugs and gangs if the party is re-elected.

The funding, which is also backed by Prime Minister Bill English and Deputy Prime Minister and police spokesperson Paula Bennett, would be dispersed over four years and would go toward what officials are calling “tough measures” toward drug dealers, focusing especially on methamphetamines.

The initiative would give the police new abilities to search cars and houses of gang members with no warrant to check for firearms as well as an increased number of drug-detection dog teams.

Announcing the funding for the crackdown at the Higher Ground treatment center in West Auckland, Bennett said that drug dealers and gang members have “fewer rights than others” while English said it was good that New Zealand didn’t have a written constitution allowing the government to be flexible with the crackdown.

When asked if they would be able to make a law like the crackdown policy in a country with a constitution, English denied answering the question, calling it “hypothetical.”

“It’s good that we don’t have a written constitution,” English said. “It’s enabled the country to deal with all sorts of issues in a practical, effective way.”

The wait list for the addiction recovery center where the party made the announcement is 14 weeks long, and the facility is hosting around 50 patients. The representatives for the treatment center said that they have seen an increase in admissions for methamphetamine use.

While speaking to reporters, Bennett said the new search powers would “stretch” human rights laws, and that drug addiction is both a criminal and a health issue.

Just under half of the money would go to building 1,500 additional drug addiction treatment centers — nearly doubling the current number of drug rehab facilities — while funding education and other preventative services. The other half of the money, $42 million, would go toward the crackdown on drug dealers and gangs.

The National Party’s policy includes higher penalties for manufacturing and distributing synthetic cannabis — from two years to eight years — but penalties for possession would not increase. It also imposes restrictions on gang members receiving government benefits.