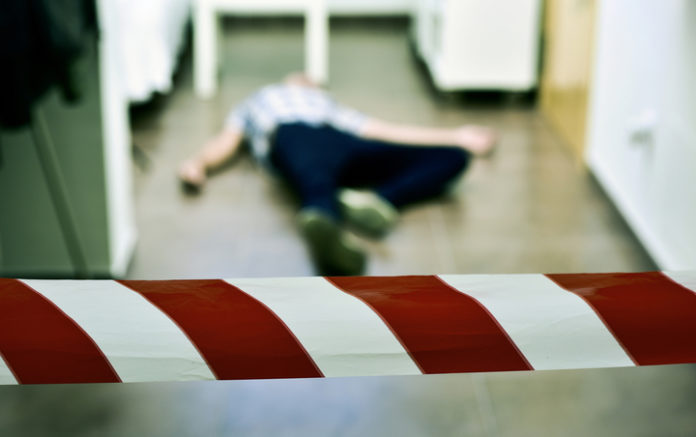 The Georgia Department of Public Health (Georgia DPH) has issued a statement warning citizens about a potentially deadly substance distributed by way of street drugs throughout Central and South Georgia.

According to a statement released by the Georgia DPH, dozens of people were hospitalized for reasons related to consumption of the unknown drug, including some patients who reportedly died.

The overdoses were heavily concentrated over a 48-hour period and largely occurred in Albany, Centerville, Macon-Warner Robins, and Perry. Despite the concentration of the overdose occurrences, the Georgia DPH warned that the dangerous drugs could be illicitly sold in different areas of the state.

Patients hospitalized after consuming the substance said they had bought yellow pills that they were told were Percocet, an opioid prescribed for treating pain. Although authorities have yet to determine the exact composition of the pills, the street drug has proven to be extremely potent, and first responders have issued enormous doses of naloxone — the life-saving medication which reverses the effects of opioid overdose — in order to counteract the mysterious street drug.

First responders have reported that those who had taken the drug were found unresponsive or unconscious when they arrived. In some instances, they had difficulty breathing or had stopped breathing entirely, requiring the use of ventilators to ensure their survival.

As dangerous new street drugs emerge, the Crime Lab at the Georgia Bureau of Investigation has identified two new analogues of the potent synthetic opioid fentanyl. Both tetrahydrofuran fentanyl and acryl fentanyl were determined to qualify as synthetic opioids that had yet to be identified by the GBI Crime Lab. Both substances can be absorbed through the skin and are considered extremely potent and dangerous.

While legislation to outlaw acryl fentanyl was passed by… (continue reading)

Opioid addiction: Saving a son or daughter from a fatal overdose