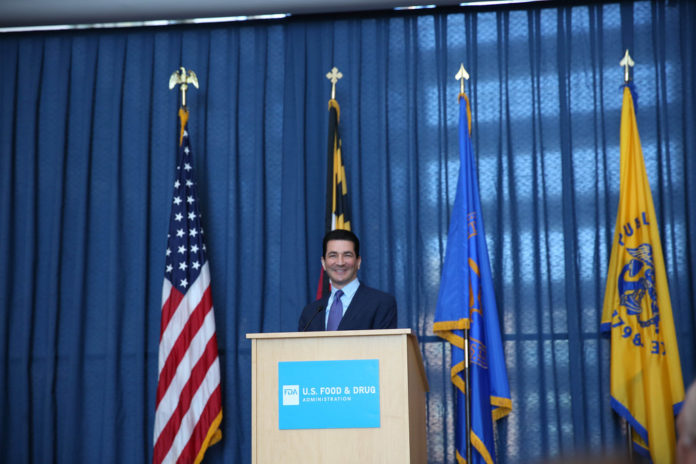 The Food and Drug Administration (FDA) has approved Sublocade, an injection version of their commonly-used opioid addiction treatment medication Suboxone.

Indivior is the company behind both Sublocade and Suboxone, and they say that unlike Vivitrol, which is an inject-able extended-release version of naltrexone, Sublocade will not require patients to detox first and will have the potential to reduce abuse. The drug could reduce relapses as well as the stigma that surrounds Suboxone tablets.

With the new injection is administered by a health professional each month, the potential for abuse is reduced, making the treatment appear more legitimate and effective than others.

The advisory panel at the FDA voted to approve the new drug 18 to 1. It is a move that some hope can facilitate curbing the opioid crisis.

Saying Sublocade may become “part of our ongoing work in supporting the treatment of those suffering from opioids,” FDA Commissioner Scott Gottlieb said in a press release that they will “continue to pursue efforts to promote more widespread use of existing, safe and effective FDA-approved therapies to treat addiction.”

The FDA approval comes after a randomized, controlled clinical trial with 848 adults who are suffering from opioid abuse and had already began a Suboxone regimen.

Urinalysis tests showed that those using Sublocade went weeks without positive urine tests, or self-reported instances of opioid use. It was more than those who were given placebo pills. The higher proportion of patients using Sublocade showed no evidence of illegal opioid use throughout treatment.

Subclocade is administered using an abdominal injection from a health professional in tandem with daily doses of sublingual buprenorphine.

As the opioid crisis proliferates, there has been more spending on Medicaid for addiction treatment prescriptions than ever before. It nearly doubled from 2011 to 2016. Without requiring detox, Sublocade could see widespread use, including as a part of the justice system.

Judges, however, have been skeptical to bring in buprenorphine tablets because of their potential for trade and abuse.

Although the new drug claims to work without detox, it is unclear how effective it will be, if it will exacerbate some addictions, or lead to physical health complications.