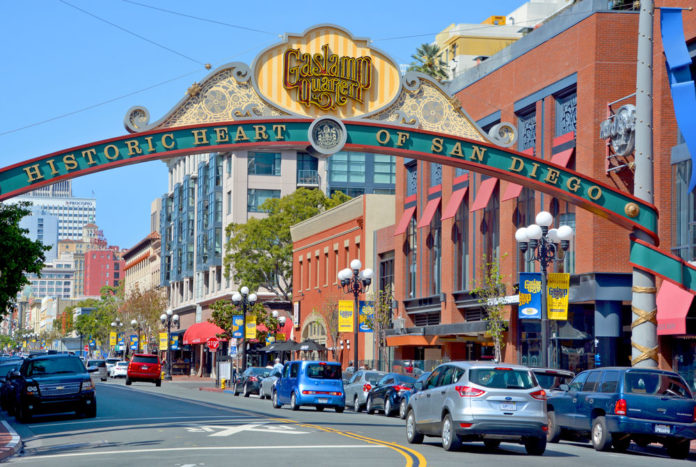 On the frontline of the U.S. and Mexico drug trade, San Diego has been fostering abundant illegal activity that becomes more innovative and sophisticated with time and technology. Consequently, the number of people involved in substance abuse continues to go up. This has motivated the city to find new ways to prevent drug addiction and expand treatment.

The most recent data provided by the National Institute on Drug Abuse shows that people receiving addiction treatment in San Diego County have been increasingly testing positive for methamphetamine use.

Heroin has been the primary drug of choice for San Diego County drug rehab patients, and the substance is shown to be a growing issue in the area – a gradual but consistent surge in heroin use among individuals in inpatient substance abuse treatment centers in San Diego County, the latest data has highlighted.

Local federal authorities have found that the synthetic opioid fentanyl has been another problematic substance in the area. The drug can be 50 times stronger than heroin but has been found to be mixed with heroin and other drugs like cocaine.

From 2016 to 2017, there was a significant spike in the number of fentanyl seized by the San Diego Ports of Entry – with more than 20 bulk seizures of the drug in addition to thousands of counterfeit pills made with fentanyl.

Overlooked part of the problem

The city’s strategic geographic location combined with the innovative methods used by drug smugglers make it easy for other drug-related issues, like prescription drug abuse, to be overlooked.

But the public health problem is a growing and critical concern: The number one cause of accidental deaths in San Diego County is prescription-related overdoses.

Although heroin has been the most used drug for those receiving substance abuse treatment in the area, accidental overdoses involving one or more prescription pills have been responsible for more deaths in San Diego County than firearms, suicides, motor vehicle accidents, and homicides for more than ten years now.

The alarming data prompted the creation of the San Diego County Prescription Drug Abuse Task Force, which has the objective of reducing inadequate use and access to addictive prescription drugs.

The initiative started also about a decade ago, but for the first time… (continue reading) Article Name
San Diego looks to prevent drug addiction and expand treatment
Description
San Diego has been on the frontline of the U.S. and Mexico drug trade, which becomes more innovative and more sophisticated with time and technology. Consequently, the number of people involved in substance abuse continues to go up. This has motivated the city to find new ways to prevent drug addiction and expand treatment.
Author
Livia Areas-Holmblad
Publisher Name
Addiction Now