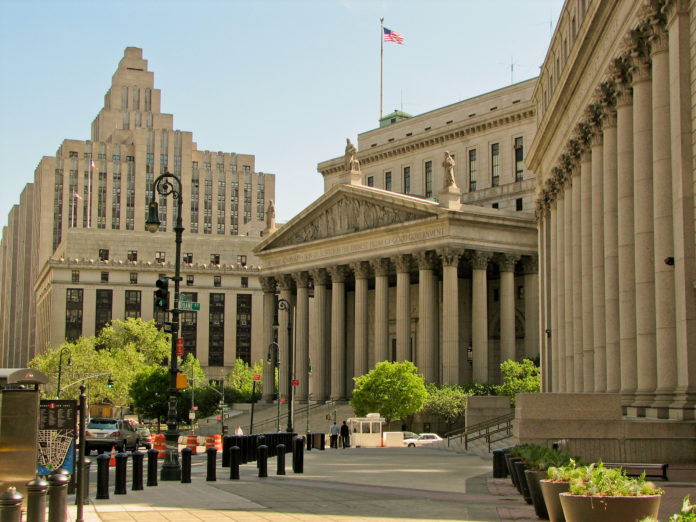 A Manhattan physician, 81 year old Dr. Martin Tesher, has been charged with unlawful prescription of narcotics to patient Nicholas Bendetto.

Bendetto suffered a fatal opioid overdose on March 5, 2016. According to investigators, postmortem toxicology reports confirmed that the amount of fentanyl present in his bloodstream at the time of death reveal that that substance alone was sufficient to explain Bendetto’s death.

This isn’t the first time Tesher has had trouble with the law. In June of 2017, he was arrested and charged with writing an excess of oxycodone prescriptions to patients struggling with addiction. According to the complaint, Tesher wrote over 14,000 oxycodone prescriptions over a five year period, totally more than 2.2 million individual pills.

Tesher received initial authorization from the Drug Enforcement Agency (DEA) to provide treatment for up to 30 patients addicted to drugs. According to the terms of the agreement, these addicted patients could be prescribed narcotics that fell into the Schedule III, IV, or V categories. However, authorities Tesher violated this agreement by prescribing Schedule II medications to addicted patients, and failing to recommend they enroll in adequate addiction recovery treatment programs to overcome their substance abuse.

Many of Tesher’s patients were required to submit to drug tests during the tenure of their treatment. However, rather than adjust prescriptions based on positive drug tests, to avoid potential overdose or negative interactions, Tesher simply continued to prescribe the medications unabated.

If Tesher is convicted of all of the charges that have been leveled against him, he faces a 20 year mandatory minimum prison sentence.

Parenting an addict: How to empower rather than enable