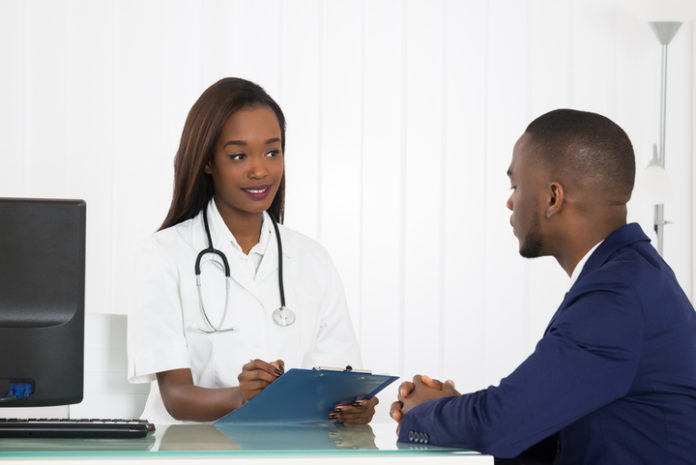 More Americans are now becoming aware of the nationwide opioid epidemic that continues to affect millions of people. However, it’s just as critical for patients to ask their doctors and dentists the right questions before accepting prescriptions for opioid-based drugs like oxycodone, codeine, hydrocodone and morphine.

“There are few times when patients should really be prescribed prescription opioids,” said Dr. Stuart Gitlow, the American Society for Addiction Medicine’s immediate past president. “They’re useful for acute management of pain. If somebody just had a tooth extracted or somebody recently had surgery, then they’re useful for the first few days in order to minimize the degree in which somebody is experiencing pain. Any use beyond that is questionable in terms of the degree to which an individual will gain a benefit.”

The U.S. Food and Drug Administration (FDA) recently released a guide on how consumers can effectively question the necessity of prescription opioids, which could prevent patients from becoming one of the reported 33,000 people who died from a heroin or prescription opioid overdose in 2015, more than any year on record.

Health care providers authorized 259 million opioid prescriptions in 2012, which is enough for every adult in the United States to have their own supply of painkillers, and the overall consensus across the country on how physicians should prescribe opioids noticeably varies from state to state, as revealed by a study conducted by the Centers For Disease Control and Prevention (CDC).

This inconsistency may be attributed to misinformation regarding safe prescribing guidelines, making asking the right questions more important than it has ever been.

All patients should ask if a medication is right for them based on their ailments. Explain the condition causing the pain and ask about the length of time an opioid will be used. Also, know what type of opioid the doctor wants to prescribe, and make sure to ask about non-opioid options that may help in pain relief.

“These drugs [can] alter brain chemistry, and everybody’s brain is individualized,” Dr. Gitlow said. “Everybody has different concentrations of various neurotransmitters and a different layout of neurons in their brain. When you go monkeying with it, it’s going to have a somewhat different result in each person. Just because it works for a friend or a family member doesn’t mean it will work for you.”

If a health care provider believes an opioid prescription is best, it’s then critical to ask when and how to eventually stop using the meds. It’s possible to request the lowest dose and the smallest quantity; also, knowing when to make a follow-up call for a reevaluation will be beneficial during recovery.

Patients can also ask about how they can reduce the risk of known side effects from medications.

“Take them precisely as dosed, and don’t take them for longer than three or four days, if at all possible,” Dr. Gitlow said.

If the pain is still present, do not take extra doses. Also, learn to identify serious side effects such as physical urges to take more meds or excessive lethargy. Pharmacists may also have medication guides with more information.

“Everybody is different,” Dr. Gitlow said. “It’s the same thing as what makes a Prozac prescription right for some and not for others. These aren’t medications like antibiotics. For an antibiotic, you either have an infection that will be eradicated with an antibiotic or you don’t, and it’s more or less independent of the individual.”

For those with a history of addiction, health care providers should be immediately informed of any experience with substance misuse or addiction to alcohol or drugs; any family history with addiction should also be disclosed, as well as… (continue reading)

Summary
Article Name
Asking the right questions before taking prescription opioids
Description
The U.S. Food and Drug Administration (FDA) recently released a guide oh how consumers can effectively question the necessity of prescription opioids, which could prevent patients from becoming one of the reported 33,000 people who died from a heroin or prescription opioid overdose in 2015, more than any year on record.
Author
Cesar Gamboa
Publisher Name
Addiction Now