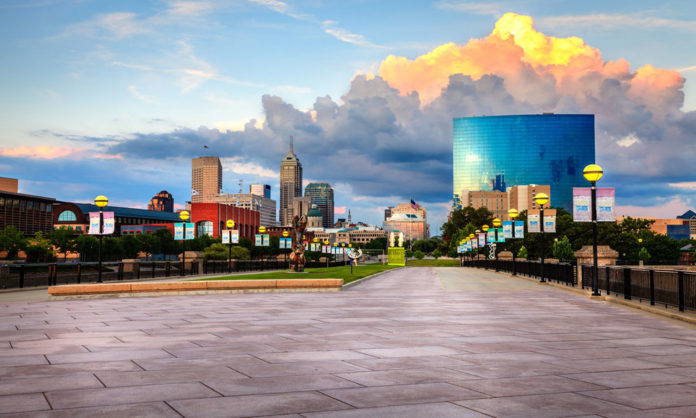 A software platform called Open Beds has been added to drug rehab programs in hospitals across Indianapolis.

Open Beds was created by Dr. Nishi Rawat, a John Hopkins University School of Medicine physician. It was originally intended to be used to assist patients with critical condition to achieve long-term care as well as help people with special needs.

Three years ago, the National Institute on Drug Abuse asked Rawat to advance the technology to be used in drug rehab programs. After gathering and exchanging notes with government officials and medical providers, her team was able to create a software that could assist hospitals with drug rehab programs.

The biggest cause of death in drug-related overdoses in Indiana was fentanyl. In 2016, 160 of the overdose deaths in Marion County were caused by fentanyl. That number was more than doubled when compared with figures from 2015 when just 63 people had fentanyl-related deaths.

Open Beds, based in Washington D.C., has been vital in helping drug rehab programs. The software provides immediate information on the drug rehab centers that are available to take a new patient.

The software also enables unique information to be entered regarding a patient’s personal needs and what can be done to assist them.

The Indiana Family and Social Services Administration (FSSA) partnered with Open Beds to help combat the increasing opioid epidemic. A law called the 21st Century Cures Act provided the money and also included Indiana 2-1-1, which is a free service that helps Indiana residents find the medical resources they need. The service enables those with a drug addiction to find the drug rehab programs that they need. The 2-1-1 service also gives disaster assistance, job and housing support.

The FSSA has increased funding in the last 18 months allotting $10.9 million to treatment facilities, raising capacity for drug rehab programs by 26 percent.

The Open Beds setup normally involves a social worker doing a search to find vacant treatment facilities and then placing a patient’s referral. The software then responds with a text to confirm or denies the referral.

Whoever makes the referral can also add information about food, housing and transportation for the patient. The process is … (Continue Reading)