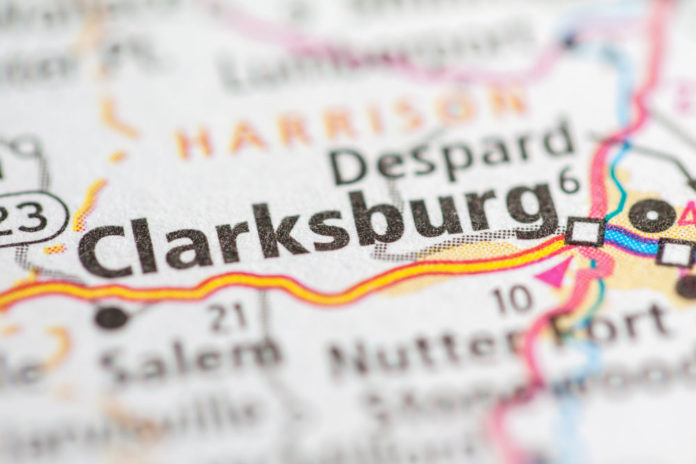 There are six substance abuse treatment centers in Harrison County and five are located in the city of Clarksburg, according to the 2017 National Directory of Drug and Alcohol Abuse Treatment Facilities.

Yet, Harrison County ranks 26th out of 55 counties in health outcomes in the state of West Virginia,  according to a 2017 report by the Robert Wood Johnson Foundation Program.

Clarksburg is just one city struggling with lack of drug treatment options and opioids abuse in West Virginia —  one of the states with the highest rates of drug-related overdoses in the country.

“Numbers are not final,” explained Toby Wagoner, a public information officer for the West Virginia Department of Health and Human Resources. “There’s a significant time delay in-between the time of an overdose death and the filing of a death certificate with a cause of death.”

The meeting started with Randall Stuckey, an intelligence analyst for the Harrison County Sheriff’s Department, giving a short demonstration on opioids and drug prevention. After he completed his demonstration, the people in attendance were divided into six groups to discuss ideas on combating the opioid epidemic and strategizing ways to create more drug treatment and to establish drug abuse prevention. Following this, the factions presented their ideas to the entire group.

The meeting was organized by Rev. John Unger, a pastor, recovery coach, and state senator that represents Berkeley County, who wanted to see the public’s ideas to fighting the opioid epidemic.

He indicated that he became a recovery training coach after seeing the effect the opioid epidemic had on his loved ones as well as his congregation.

Jessica Hayes, the manager of the women’s sober living house at Clarksburg Mission, said she is currently in training to become a recovery coach and highlighted she believes people need to understand what to do in situations that involve substance abuse and how to get people the proper drug treatment.

She indicated that education is needed on the topic of opioids and opioid prevention and that the lack of knowledge on the subject is a big roadblock that prevents people from taking action.

Hayes reflected that her brother’s overdose death caused her to become more aware on the drug abuse problem so she could potentially help others.

Andy Bailey, an official peer recovery coach, suggested faster ways of helping people gain access to substance abuse treatment centers. He stated that they have plenty of resources to address the opioid epidemic but it is a matter of making them accessible.

Unger stated that he hopes the suggestions and ideas discussed can help formulate the next steps in combating the opioid epidemic and increasing drug addiction treatment options. He highlighted that there will be more meetings in other cities across West Virginia along with more recovery coach training.