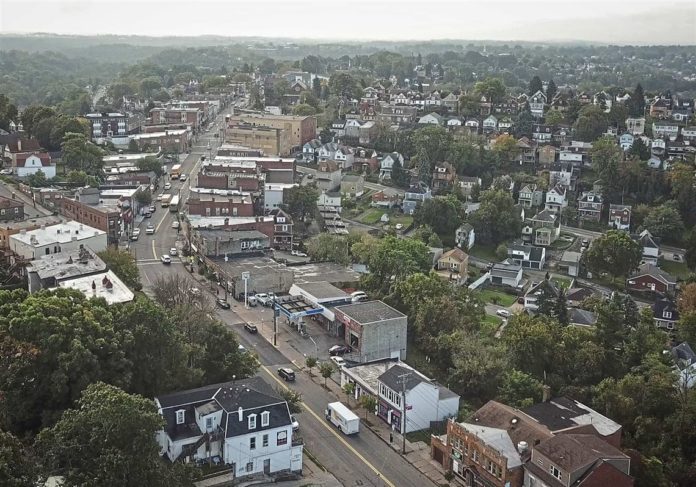 According to a new study from Laguna Treatment Hospital, Americans are three times more likely to know about the opioid crisis as a national problem than one that affects their neighborhood. The study shows that Americans are not aware of the opioid problem in their cities.

13 percent of participants in the southern part of the country and 10 percent of people in the northeastern region felt “drugs posed a crisis in their own communities.” The Laguna Treatment Hospital in Aliso Viejo, California relied on past data that also shows West Virginia, Kentucky, Pennsylvania, and Vermont have been some of the states most affected by the epidemic.

There were regional differences in the perception of the epidemic and the amount of heroin available, according to Laguna medical director Dr. Lawrence Tucker.

A Pew Research study found in 2014 that few Americans understood the growing opioid epidemic. Those involved in the new study, including Tucker, wanted to find out if perceptions had changed four years later, in a growing epidemic.

The first survey from Pew wanted to achieve admittance, looking for perception rather than awareness. The study from Laguna improves upon these questions. There was increased awareness among Latin and African American communities. However, Americans overall are 79 percent less likely to perceive that they have an addiction crisis in their communities.

Tucker has said in interviews, including to the Guardian, that race plays a role in the epidemic and that some races, particularly white young adults, are being affected more by drug addiction than in the past.

Addiction Treatment in Dayton Through an App