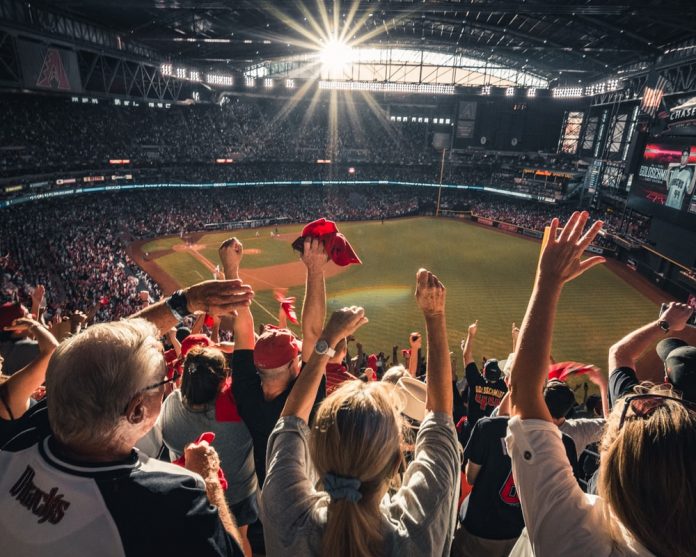 The accidental opioid overdose death of Los Angeles Angels pitcher Tyler Skaggs, on June 1, 2019, in Texas, was heartbreaking news. The Tarrant County Medical Examiner’s Office determined that the 27-year-old, a first round draft pick in 2009, asphyxiated on his vomit as a result of the fentanyl, oxycodone and alcohol in his system.

His unnecessary and tragic passing has, once again, shined a light on the issue of addiction in major league sports and highlighted how little team organizations, awash in profits, are doing about it.

It’s virtually impossible for professional athletes playing at such high levels to have an injury-free career. During the off-season, many players submit to surgeries in hopes that they can prolong their livelihoods and improve their performance from the previous season, which might’ve been hindered by persistent injury-related pain.

A 2018 study related to opioids dispensed after surgery reports the following data:

Though not everyone prescribed opioid medications becomes addicted, repeated and long-term use because of injury-related pain or recovery from surgery increases the chances that a person will develop a dependency.

Professional athletes who are often under intense pressure to maintain peak performance can and do fall prey to opioid addiction as a way to keep their jobs.

Major League Baseball, after Skaggs’ fatal overdose, has announced it’s considering opioid testing for its players and reducing penalties for marijuana use. Minor league baseball is already testing players for opioids. The NFL bans opioid use, but as Deadspin contributor Drew Magary writes, team doctors still prescribe painkillers to injured players and “no player has ever been suspended for flunking an opioids test.” The situation often worsens for retired players too.

The Clinical Journal of Sports Medicine published a study last year, which found more than 26 percent of retired NFL players said they’d used prescription opioids in the past 30 days, with almost half of them admitting they didn’t use them as prescribed.

In the meantime, professional sporting organizations are, seemingly, doing little more than offering lip service about potential opioid abuse and addiction within its ranks. Comprehensive addiction screening for current and former players, along with options for treatment, would be a step in the right direction.

Addiction is a chronic, relapsing disease of the brain that requires compassion, support and evidence-based treatment for a full recovery.

Since Skagg’s death, ESPN, along with other news outlets, have reported that a public relations employee for the Angels’ organization named Eric Kay has admitted to not just providing Skaggs with oxycodone before his death, but using it with him over the years.

Kay, who has sought treatment for addiction twice in 2019, according to ESPN, also gave federal agents at the Drug Enforcement Administration (DEA) the names of five other players on the team that he believes use opioids. An employee of the Angels for 24 years, Kay is also said to have told investigators that two other officials within the organization knew about Skaggs’ opioid use.

Both officials, each of whom would’ve likely had a responsibility to report the issue, have denied any previous knowledge of Skaggs’ opioid abuse. The L.A. Angels organization itself has said no one knew and, as federal investigators try to track down the source of the fentanyl, have placed Kay on paid leave.

“An intensely public entity like a professional sports team,” Paul Haagen, co-director of the Center for Sports Law and Policy at Duke University, tells the O.C. Register, “has some considerable interest in this not being a story.”

Addiction Treatment Centers in Astoria Shut Down Amid Opioid Crisis