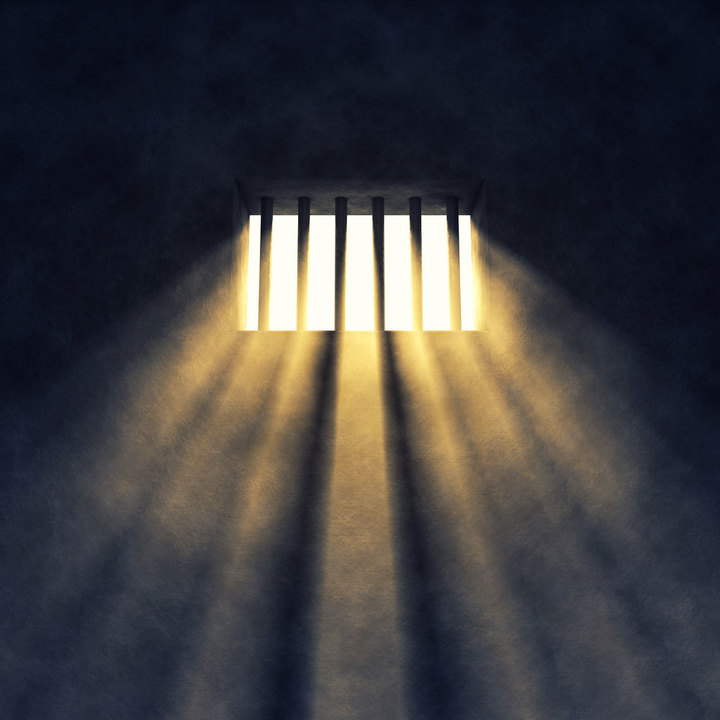 a proposal that would provide treatment as an alternative to incarceration for people accused of minor crimes.

A recent study from the Brennan Center for Justice at New York University School of Law found approximately 79 percent of prisoners suffer from either drug addiction or mental illness, with 40 percent suffering from both. “Alternative interventions such as treatment could be more effective sanctions for many of these individuals,” researchers wrote.

The study also noted that “of the nearly 66,000 prisoners whose most severe crime is drug possession, the average sentence is over one year,” and that this segment of the prison population would be better served if they were sentenced to treatment or other alternatives.

The belief that treatment and other services would reduce prison recidivism is evident in Virginia, where the recidivism rate was 23.4 percent, the lowest in the country, thanks in large part to programs aimed at rehabilitation and reentry.

Virginia is also expanding drug treatment courts across the state that focus on accountability, rather than incarceration, with the goals of reducing drug addiction and dependency, recidivism and drug-related court workloads.

The approach received a nod from the White House’s Office of National Drug Control Policy, which stated the drug treatment court model is a best practice. Participants are given intensive treatment and other services for a minimum of one year, along with frequent court appearances and random drug testing with sanctions and incentives to encourage compliance. Successful completion of the program results in dismissal of charges, reduced sentences, or lesser penalties, and “most important, graduating participants gain the necessary tools to rebuild their lives.”

Summary
Article Name
Law enforcement explores new ways to deal with addiction
Description
Officials at the Harford County Detention Center in Maryland plan to launch a new initiative early next year to help inmates maintain their sobriety after they are released. An estimated 60 percent of the inmates at the detention center are addicted to opiates, and the average length of time an inmate spends at the facility is 45 days. Harford County Sheriff Jeffrey Gahler said the program would include peer support, reentry, and services like helping inmates find employment once they are released from the facility.
Author
Cesar Gamboa
Publisher Name
Addiction Now