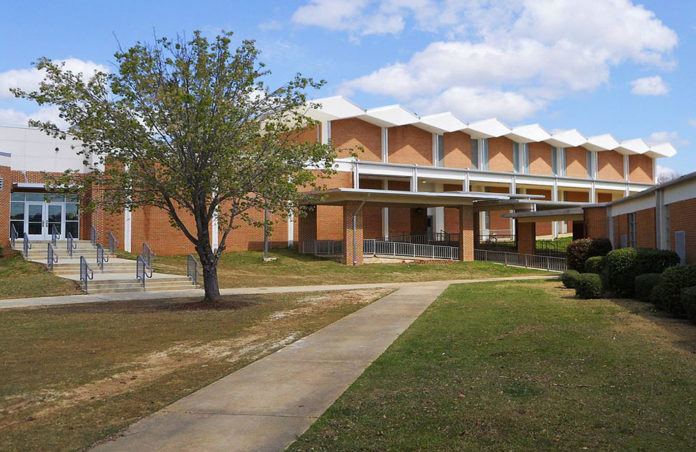 Educators and school district officials in Auburn, Alabama and other nearby cities have joined Lee County’s District Attorney to assist students who may require addiction treatment.

Hughes emphasized that intervention is key to assisting students since they are susceptible to developing dependence on drugs at a young age. He added that the potency of illicit and prescription opioids and marijuana increases the chance for teenagers to become addicted.

Teen drug and alcohol abuse has been a constant concern across the country.

Last week, the U.S. Centers for Disease Control and Prevention (CDC) released the results of the 2017 National Youth Risk Behavior Survey (YRBS) — a survey conducted every two years to examine six categories of health-related behavior among youth including habits related to diet, exercise, sexual activity, alcohol and other drug use.

The YRBS reported lower percentages in teen alcohol and drug use last year compared to 2015 and an overall declining pattern since 1991. Approximately 60 percent of teenage respondents said that they had drank alcohol in their lifetime prior to the survey; about half of those had drank alcohol within the 30 days prior to taking the survey. While cocaine and hallucinogenic use were at their lowest to date, marijuana and prescription opioids constituted the main drugs high school students experimented with. The report also examined the recent popularity of vape products among teenagers.

The data corroborates a decreasing trend in overall drug and alcohol use—despite some spikes in 1996 and 2007 depending on the substance—also tracked by the National Institute on Drug Abuse’s Monitoring the Future survey and reports from other government agencies.

In a press release, CDC Director of the Division of Adolescent and School Health Kathleen Ethier stated that a supportive environment fostered by teachers and families benefit overall student health.

Many schools districts across the nation have adopted curriculum to educate children and teenagers on the potential dangers of drug use. Others have been equipping teachers with the skills to lead interventions and help students access treatment.

She emphasized how important it is for schools and parents to collaborate on this issue. She also clarified that a punitive mentality toward students should not be the goal; instead the focus should be on intervening and providing access for students requiring treatment.

Hughes added that he hopes this training will help save student lives. Alcohol and substance misuse costs US economy more than $440 billion...