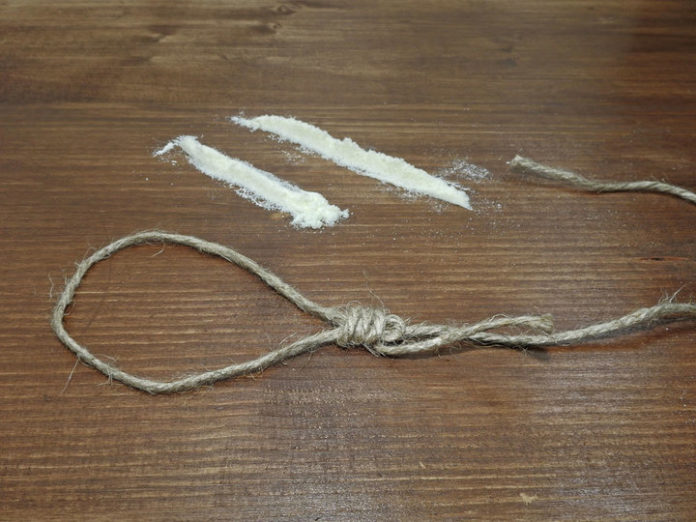 A recent study revealed that those who engage in the recreational use of cocaine could be flirting with addiction more than previously believed.

According to a report from researchers at McGill University, users of cocaine who have not reached dependence experience dopamine activation in areas of the brain that are believed to be the source of compulsive consumption related to illicit substances. When dopamine activation occurs in these areas, the user is more likely to become entangled in addictive behavior.

When dopamine is released in the brain, it triggers feelings of pleasure. In some instances, it causes the individual to continually pursue the drug that caused the dopamine activation. Researchers have been aware that cocaine can trigger the release of dopamine for many years, but new research suggests that just one use can result in addiction.

The study has provided evidence that addiction may begin sooner than researchers had expected. Once addiction begins, even something seemingly as harmless as a visual cue may be enough to release dopamine in the brain.

When stimulation is achieved by visual cues, the dopamine will progress toward the dorsal striatum, a brain structure that researchers have found to be an integral part of the addiction process. When the neurotransmitter reaches the dorsal striatum, it can cause cravings, which can lead to substance abuse again.

In order to research how quickly addiction could settle in for cocaine users, the research team utilized… (continue reading)

Summary
Article Name
Research reveals cocaine could be more addictive than thought
Description
A recent study revealed that those who engage in the recreational use of cocaine could be flirting with addiction more than previously believed.
Author
Topher Avery
Publisher Name
Addiction Now