Home Inform Does sobriety alleviate or aggravate the stress of motherhood? 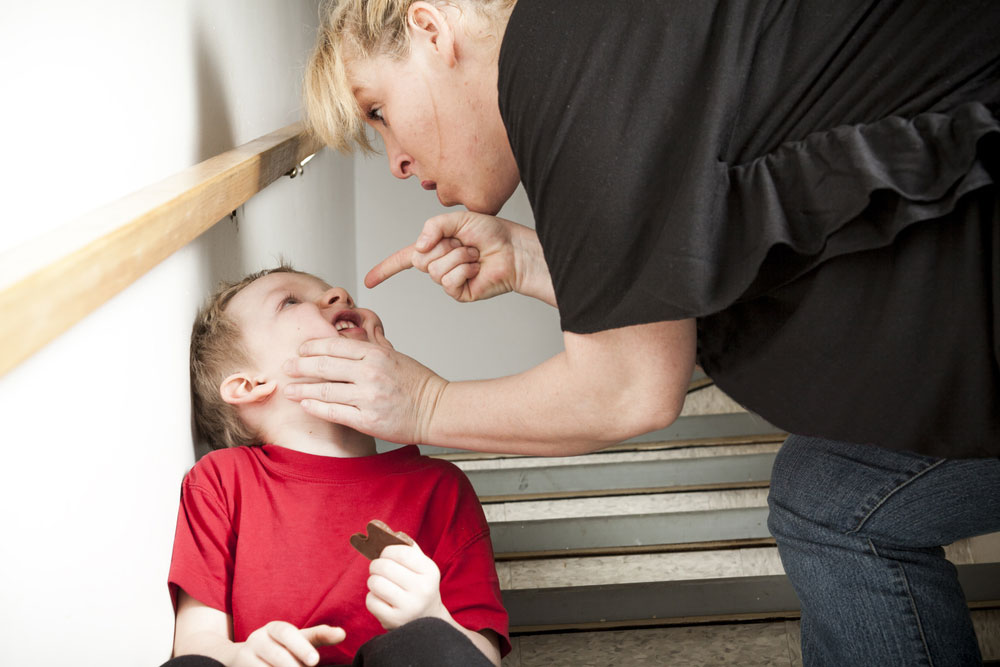 methamphetamine was the drug that most women had used while they were pregnant. Next, she found that the biggest challenges for most mothers on drugs were tantrums, excessive crying and aggressive behavior/fighting. Sober mothers did not seem to think that tantrums were so challenging and reported crying and fighting as the most challenging child behaviors they had encountered.

The majority of participants noticed that overall challenges with their children had decreased after they enrolled in recovery programs. This decrease appeared to be correlated with the mother’s sobriety, Mata stated.

Additionally, CVRM staff members told Mata that they thought the most beneficial services for the women were parenting classes, counseling, mentoring, and spiritual guidance or education.

“Organizational culture regarding change should be implemented into programs for culture sensitivity,” Mata stated. “It is important to convince individuals and organizations that our findings are worth their time and attention.” Article Name
Does sobriety alleviate or aggravate the stress of motherhood?
Description
Pregnant women in different parts of the world are warned about the dangers of consuming alcohol and/or drugs. While most of them try to stay away from toxic substances completely, oftentimes the aftermath of childbirth means freedom from restrictions. To some new mothers, that means they can eat sushi and soft cheeses again. To others, having a newborn baby means they get a green light to get drunk. But something that many mothers think will help them relax, like drinking, can actually make their children’s behavior more difficult to deal with.
Author
Livia Areas-Holmblad
Publisher Name
Addiction Now