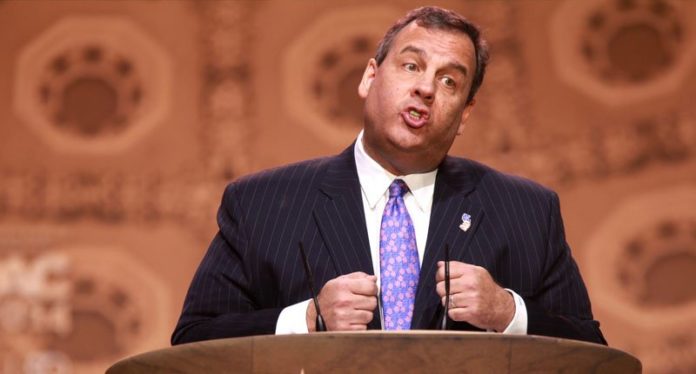 Thursday the Opioid Commission tasked by President Donald Trump sent the White House a list of 56 methods to mitigate the opioid crisis. It said in order to fight the opioid epidemic, the country needs to increase federal funding and prevention programs, expand federal drug courts used to determine treatment and punitive measure for the addicted, and devise new law enforcement tactics to reduce the supply of opioids.

Chaired by New Jersey Governor Chris Christie, the Commission on Combating Drug Addiction and the Opioid Crisis has spent the last seven months of Donald Trump’s presidency surveying the opioid crisis. They gathered testimony and public input from health and law enforcement, policymakers, individuals, and their families.

The 56 recommendations in the Commission’s final report includes increasing the block grant to states, improve coordination between the federal programs and agencies that target the opioid crisis, expand the prescription drug monitoring program to include a data-sharing hub with the Department of Justice, and mandate that prescribers undergo continuous training before they can prescribe powerful drugs like opioids.

In addition, the Commission said that they would provide more resources for addiction treatment, overdose reversal, rehabilitation, and recovery while assisting more research and development into alternative pain management therapies and medications to take instead of opioids.

With Governors, Congressman Patrick Kennedy, and Florida Attorney General Pam Bondi, and Bertha Madras of Harvard Medical School authored the report, which ended up being 131 pages. The Commission tried to figure out how the country reached this point and attempted to come to solutions by reverse-engineering them, Madras said. The idea is to take into account the mistakes made in the past and prevent those issues from happening.

When the Commission held a series of meetings over the past few months, they listened to doctors, public health advocates, lawmakers, drug producers, and representatives of health insurance companies.

Many of the people at the meetings shared personal stories surrounding stories of addiction. The many stories from families are indicative of the fact that the opioid epidemic affects everyone in the country one way or another.

An estimated 64,000 Americans died from a drug overdose according to the Centers for Disease Control and Prevention. Roughly one-third of those deaths were attributed to fentanyl, a potent synthetic potent opioid commonly referred to as an “elephant tranquilizer”.

The Department of Justice has said they are focused on dismantling illicit drug distribution and online drug dealing. The department has reportedly launched more than 1,000 active investigations into heroin and fentanyl.

It is up to the White House to approve or reject the final report given to them Thursday by the Commission.

Tangible rewards can be a useful addition to addiction treatment programs

Is Peyote Legal? Learn the Side Effects and Risk of Abuse