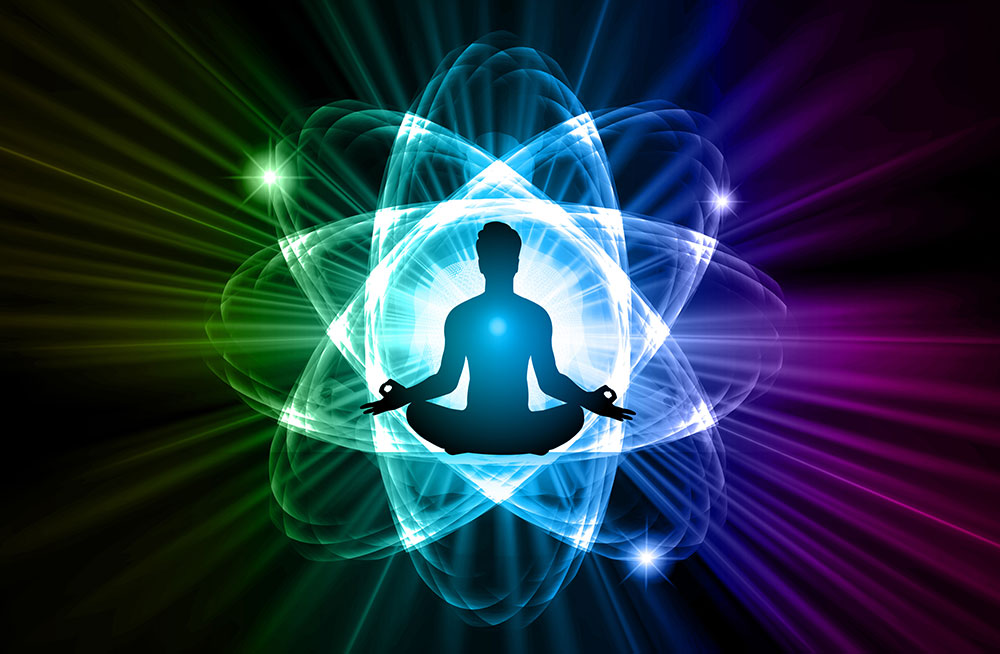 mindful they are in observing physical urges and steering their body away from those urges, researchers stated.

The second modality of the three-pronged approach to addiction recovery was meditation, which helps practitioners develop the ability to “not think” or get rid of negative thoughts related to their substance use disorder, but rather to let them pass. The practice of meditation is designed to help people let go of certain triggers and find a “middle way” in which feelings and thoughts are neither repressed or acted out.

The final modality is self-examination or peer support, in which people share their experiences, and also participate in recovery literature group readings. Researchers found that when subjects in the study consistently participated in peer support they developed a connection with others and a sense of trust, which they may not have previously had.

The study was a pilot program, which was supported by Mobile Outreach Street Health, a Capital Health system of Nova Scotia program. Research was conducted on participants from a low-income neighborhood of Halifax, where there is a perceived prevalence of substance abuse. The pilot program was attended by eight men and women in recovery and conducted over 10 weeks.

Researchers stated they believe that the “near epidemic levels” of substance abuse around the world make programs such as theirs necessary in order to support a sustained recovery. Article Name
A three-pronged, non-pharmacological approach to addiction treatment
Description
Canadian researchers recently published a study in the Journal of Basic & Applied Sciences that proposed a three-pronged approach to incorporating mindfulness in addiction recovery. Their program included three modalities of treatment: yoga, meditation, and self-reflection. Mindfulness, in the context of this study, was defined as a practice where individuals concentrate on certain thoughts, emotions and body reactions.
Author
Livia Areas-Holmblad
Publisher Name
Addiction Now

Drug Addiction Recovery in Pueblo to be Offered by Rescue Mission