52 percent of millennials cited stress as the reason they were awake at night more often in the past month. In contrast, the same results were reported by 48 percent of Generation Xers, 37 percent of boomers, and 25 percent of the elderly.

Conroy also mentioned that one study revealed that 39 percent of teens in Hong Kong, ages 12 to 18, napped at least once in the past five days while another study stated that 77 percent of 280 first-year college students took naps (of 30 minutes or more) throughout the school year.

The study’s researchers concluded that sleep habits are a predictor of alcohol and cannabis use among male and female youths, which they believe warrants efforts to intervene and prevent. 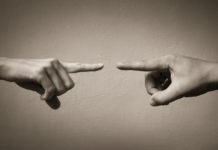 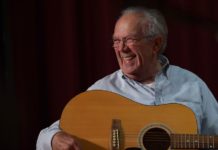 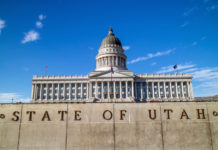