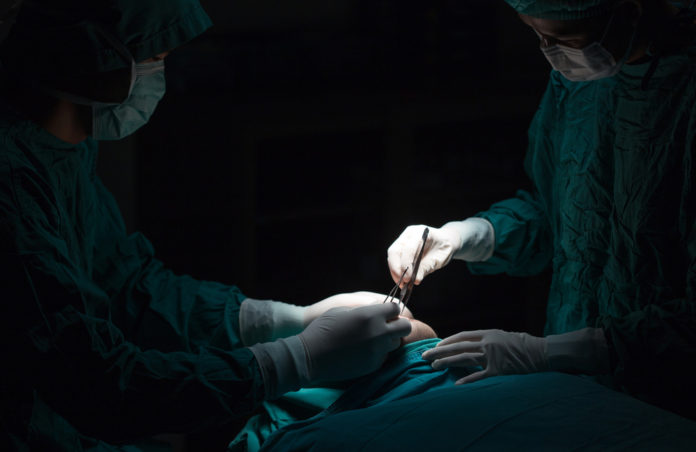 What would happen if surgeons limited the number of opioid prescriptions written to manage postoperative pain among patients that had common surgeries? According to a research conducted by a New Hampshire-based general surgeon, physicians would learn that patients actually need fewer pills than they are given, and consequently, there would be a major drop in the number of pills prescribed.

In March, the international journal Annals of Surgery published research in which Richard J. Barth Jr., the chief of general surgery at the Dartmouth-Hitchcock Medical Center, led a team of researchers who surveyed patients undergoing surgical procedures on the amount and nature of prescription pills they were using.

The team also encouraged the 34 surgeons in the medical center to prescribe anti-inflammatory drugs (without steroids) or acetaminophen before resorting to opioids and evaluated how 246 patients were doing after going through the five surgical procedures again. Article Name
What happens when surgeons limit postoperative opioid prescriptions?
Description
Research shows that patients need fewer pills than they are given and that there would be a major drop in the number of pills prescribed.
Author
Livia Areas-Holmblad
Publisher Name
Addiction Now

New data supports use of muscle relaxant to treat alcoholism