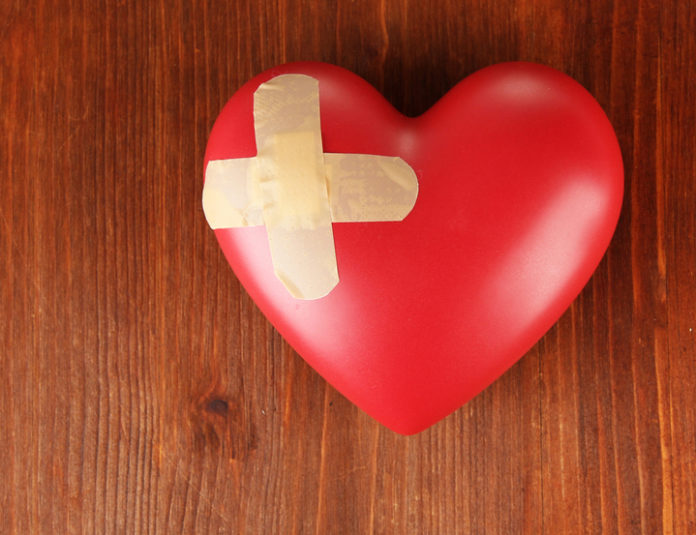 Rehab for meth addiction can potentially undo the heart damage caused by the drug and improve heart performance when paired with related medical treatment, according to a new study.

The research, published in the Journal of the American College of Cardiology, also highlighted that rehabilitation from meth use can possibly prevent subsequent outcomes of heart failure and/or death.

Meth is a powerfully addictive substance, according to the National Institute on Drug Abuse, which can cause withdrawal symptoms such as fatigue, psychosis, anxiety, severe depression and intense drug cravings. And in 2014, nearly 569,000 Americans aged 12 or older admitted using methamphetamine in the past month, according to the Substance Abuse and Mental Health Services Administration.

The study gathered 30 participants who were methamphetamine users and assessed all improvements related to heart performance after they discontinued the drug use. On average, the patients were 30 years of age, and more than 93 percent of them were men. All of them showed evidence of a left ventricle — the heart’s main pumping chamber — ejection fraction of less than 40 percent, which is a confirmation of heart failure.

The researchers cited data by the United Nations World Drug Report of 2015, which revealed that in 2013 about 33,900,000 people were meth users and that the substance had become the second most used drug worldwide.

The study reaffirmed the cited data and included previous research, which had revealed that meth use is a common factor in heart-related problems and fatal outcomes. Although there are medical treatments applicable to related heart conditions, not much is known about stopping meth use while reversing the heart damage, the research added.