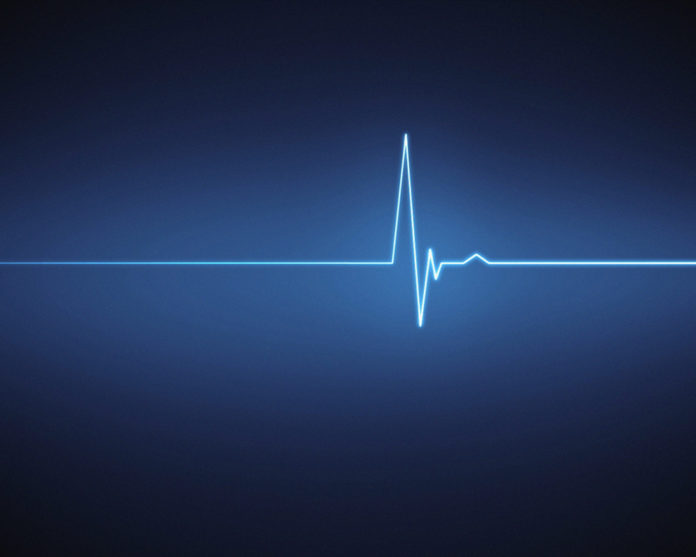 Retention during methadone and buprenorphine treatment is associated with significant reductions in risks of death and deadly overdoses among people dependent on opioids, a new study published in the BMJ revealed.

The initial phase of methadone therapy and the time immediately after leaving therapy with both drugs are periods of particularly increased death risk, which the study stated, should be met with strategies of public health and clinics to lessen these risks.

The study’s goal was to compare risks of comprehensively caused mortality and overdose deaths in those with opioid addiction during and after substitution therapy with buprenorphine of methadone and to characterize trends in the risks of mortality and stopping therapy.

For each selected cohort, the researchers calculated crude death rates from overall causes and overdoses during periods in and out of therapy. All studies analyzed opioid dependence and reported fatalities from all causes or overdose during follow-up periods in and out of methadone or buprenorphine opioid substitution therapy — 122,885 people medicated with methadone for just over a year to nearly 14 years and 15,831 medicated with buprenorphine for just over a year to four and half years.

The overall death rates were roughly 11 and 36 deaths per 1,000 years — of compiled data treatment — in and out of methadone therapy respectively, which suggests that the risk of overdose death is higher after therapy than during.