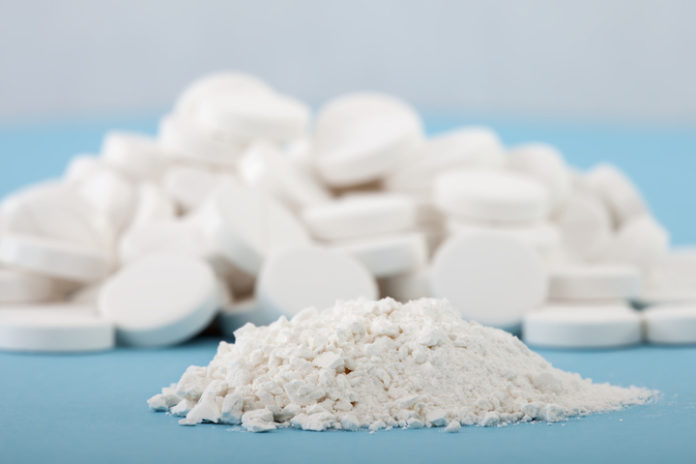 Food and Drug Administration Commissioner Scott Gottlieb has announced that the FDA will host a two-day public meeting to consider whether or not abuse-deterrent formulations are effectively preventing substance abuse.

The meeting, which is scheduled to take place on July 10 and 11 in Silver Spring, Maryland, will provide the public with the opportunity to attend panels featuring experts and stakeholders in the debate. The focus of the conference will be on abuse-deterrent opioid formulations, the efficacy of these methods as well as an analysis of the current and potential methods of measuring the adequacy of abuse-deterrent strategies.

On June 13, Gottlieb issued a statement announcing the meeting and calling attention to the mission of the conference. He has previously warned of the dangers of the opioid epidemic, and this meeting represents one of the first steps he has taken as FDA commissioner to confront the national crisis.

In order to circumvent certain methods of substance abuse, some formulations for prescription opioids include features meant to prevent misuse. In certain instances, those who abuse prescription opioids will attempt to ingest them through a particular route, such as injecting or snorting the pills rather than consuming them as prescribed. Consequently, certain formulations have been introduced that make these methods of abuse more difficult.

In some cases, this might mean that the tablet is designed so that attempting to dissolve it in water to be injected or grinding it up becomes more difficult. In other instances, the active opioid ingredients in the pill might be accompanied by a substance like naloxone, which prevents the user from experiencing the effects that accompany the active substance, thus removing the incentive for abusing the drug.

According to Gottlieb’s statement, the FDA has required that companies which produce these formulations conduct studies to provide data on the success of the attempts to mitigate substance abuse through abuse-deterrence strategies. However, he highlights that these studies are difficult to undertake and cites a review of these studies as one of the primary purposes of the meeting.

The FDA has also released an issues paper, authored by the FDA’s deputy director for Regulatory Programs, Dr. Douglas Throckmorton, in advance of the conference to outline the major lines of discussion that will… (continue reading)