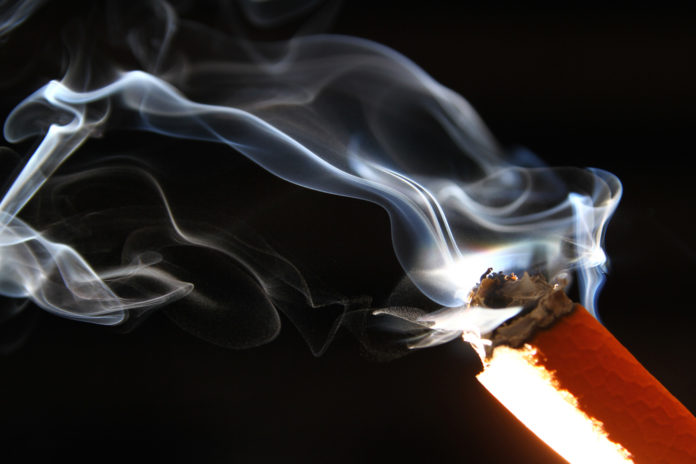 The U.S. Food and Drug Administration (FDA) is pursuing regulations that will lower nicotine in cigarettes to non-addictive levels. In turn, the agency hopes to also lower the rates of diseases and deaths caused by cigarettes.

An announcement released on July 28 stated that the agency’s efforts to regulate tobacco will be centralizing nicotine and addiction. According to data cited by the FDA, tobacco use continues to be the number one cause of avoidable diseases and deaths in the U.S., accounting for almost half a million deaths every year.

The FDA claims that its new plan has been designed to be an extensive map to regulate tobacco and nicotine, which consequently will serve as a way to “better protect kids.”

“I think this announcement is good news and bad news,” said Stanton A. Glantz, Ph.D., an investigator for the FDA Tobacco Regulatory Science Program. “I think that the FDA moving forward to regulate the levels of nicotine delivered in combustive cigarettes can be a good thing. If they do it right, it could be a very good thing and could have a lot of positive public health benefits. But the other thing that they did, which was to basically back off any type of meaningful regulation of e-cigarettes is just a public health nightmare, completely at variance with what science shows and generally appalling.”

As the FDA focuses on lowering the nicotine in traditional cigarettes to non-addictive levels, regulations on vaping and electronic cigarettes are not going to be as constricted. All makers of newly-regulated products — e-cigarettes, cigars, pipe tobacco and hookah tobacco — were given an extension on product approval applications.

Yet, the U.S. Centers for Disease Control and Prevention reports that for the past three years electronic cigarettes have been the most popular tobacco product among kids — used by more than 11 percent high schoolers and 4.3 percent middle schoolers.

“The FDA often assumes that when people make decisions about smoking they are behaving rationally, which is silly,” Glantz said. “They base essentially all [decisions] on long-term benefits like reducing cancer and because of the way economics are done, benefits in the future are worth a lot less than short term.”

The agency affirmed that… (continue reading) Article Name
FDA to cut down nicotine in cigarettes to non-addictive levels
Description
The U.S. Food and Drug Administration (FDA) is pursuing regulations that will lower nicotine in cigarettes to non-addictive levels. In turn, the agency hopes to also lower the rates of diseases and deaths caused by cigarettes.
Author
Livia Areas-Holmblad
Publisher Name
Addiction Now